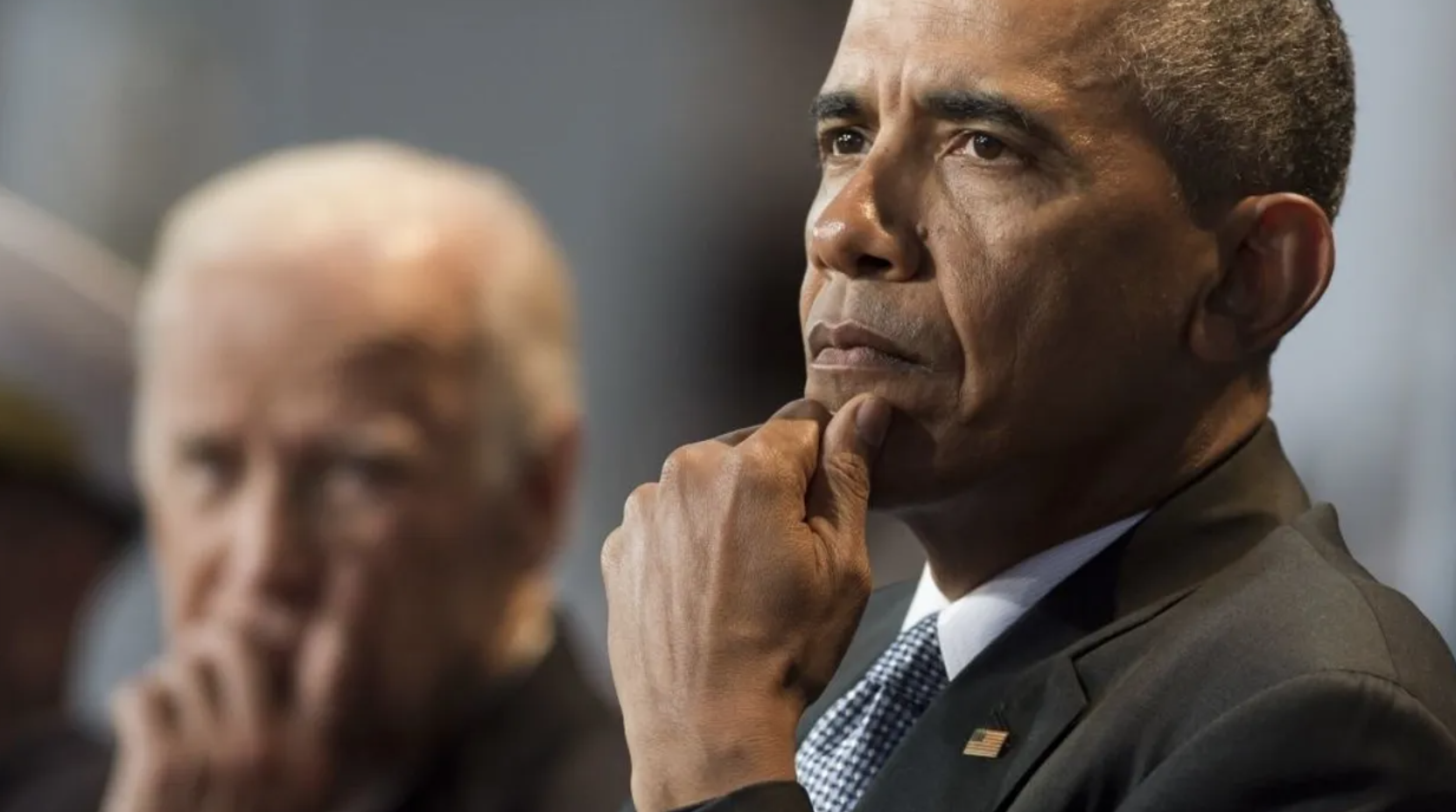 President Donald Trump appeared to indicate on Thursday that Attorney General William Barr has more than enough evidence to indict members of the Obama administration for spying on the Trump campaign in 2016, including former President Barack Obama and former Vice President Joe Biden.

What are the details? During a lengthy and wide-ranging interview with Fox News’ Maria Bartiromo Thursday morning — in which the headline news was that he would not participate in a virtual debate — the president also dropped the potential bombshell that the Department of Justice has “plenty” of evidence to go after Obama administration officials.

“These people should be indicted, this was the greatest political crime in the history of our country, and that includes Obama and it includes Biden,” the president said.

“These are people that spied on my campaign — and we have everything — and now they say ‘we have much more,’ and I say, ‘Bill, we got plenty, you don’t need anymore,’” Trump continued.

“We’ve got so much, Maria, just take a look at the [former FBI Director James] Comey report, 78 pages of kill, done by [DOJ Inspector General Michael] Horowitz,” he added.

"Unless Bill Barr indicts these people for crimes -- the greatest political crime in history of our country -- then we'll get little satisfaction ... and that includes Obama and that includes Biden" -- Trump calls for Obama and Biden to be charged with crimes pic.twitter.com/g4hVYx98ZJ

It was not immediately clear if the president was referring to documents and evidence already made publicly available or to information not yet revealed as a part of U.S. Attorney John Durham’s investigation. Durham was tasked by Barr earlier this year with investigating the origins of the Trump-Russia collusion probe.

What’s the background? On Tuesday, Trump authorized the declassification of all government documents related to the Trump-Russia investigation and the email scandal involving 2016 Democratic presidential candidate Hillary Clinton.

“I have fully authorized the total Declassification of any & all documents pertaining to the single greatest political CRIME in American History, the Russia Hoax. Likewise, the Hillary Clinton Email Scandal. No redactions!” Trump said in a tweet.

Ratcliffe also released notes taken by former CIA Director John Brennan that showed that Brennan was aware of the allegations. Brennan wrote: “Cite alleged approval by Hillary Clinton [on 28 July] on proposal from one of her foreign policy advisors to villify [sic] Donald Trump by stirring up a scandal claiming interference by the Russian security service.”

Why does it matter? With the general election in 26 days, any major indictments are unlikely. But should charges be formally announced against a high-ranking member of the Obama administration it would certainly send shockwaves through Washington and across the country.

Here’s more on the news: