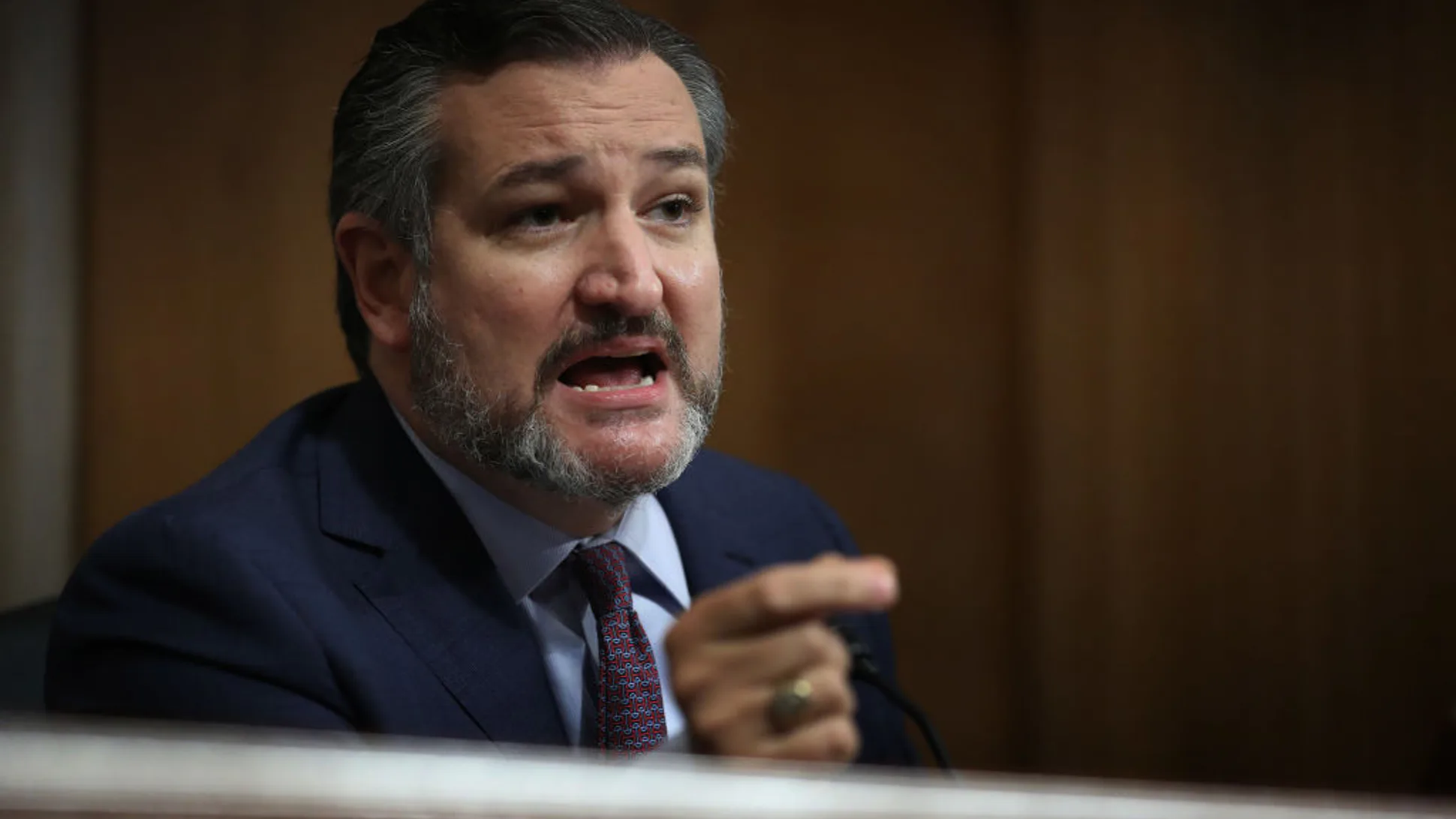 And Cruz, appearing on NBC’s “Meet the Press,” said, “I hope we don’t see Senate Democrats turning it into a political circus.”

“I think we’re going to see, by the way, some more procedural games and shenanigans,” Cruz said. “I don’t know what they’re going to do, whether it’s try to boycott meetings or try to impeach the president.”

“The delay tactics of the Democrats aren’t going to work,” the Texas Republican said, citing calls for mandatory COVID-19 testing for all senators and staffers who attend the hearings in person. “I think they are looking for anything to delay things even a day or two or three,” he said, adding, “we’ve managed to have hearings for months.”

And Cruz added: “I believe we have the votes and I believe Judge Barrett on the merits is going to be confirmed and confirmed by the end of the month before Election Day.”

Meanwhile, Sen. Dick Durbin (D-IL) said on the same show that “two Republican senators have said they’re not going to participate in this farce. If two more join them, then it’s game over.”

GOP Sens. Susan Collins of Maine, and Lisa Murkowski of Alaska have said they oppose moving ahead with the confirmation before the election. But Murkowski later softened her stance, saying she will meet with the nominee as she acknowledged “this process is moving forward with or without me.”

Democrats have already tried to delay Barrett’s confirmation hearing. On Oct. 1, Sen. Dianne Feinstein of California, the top Democrat on the Senate Judiciary Committee, said there’s not enough time to do so before the Nov. 3 presidential election. In a letter to Sen. Lindsey Graham (R-SC), the chairman of the committee, she and a group of Democrats called for the process to replace the late Justice Ruth Bader Ginsberg to be put on hold until after Jan. 20, 2021, when either President Trump or opponent Joe Biden is sworn into the presidency.

“The timeline for consideration of Judge Barrett’s nomination is incompatible with the Senate’s constitutional role,” Feinstein wrote. “We again urge you to delay consideration of this nomination until after the presidential inauguration. The Senate and the American public deserve a deliberative, thorough process, and this falls far short.”

Cruz: “I hope we don’t see Senate Democrats turning it into a political circus.” #MTP pic.twitter.com/9ontD53dBt