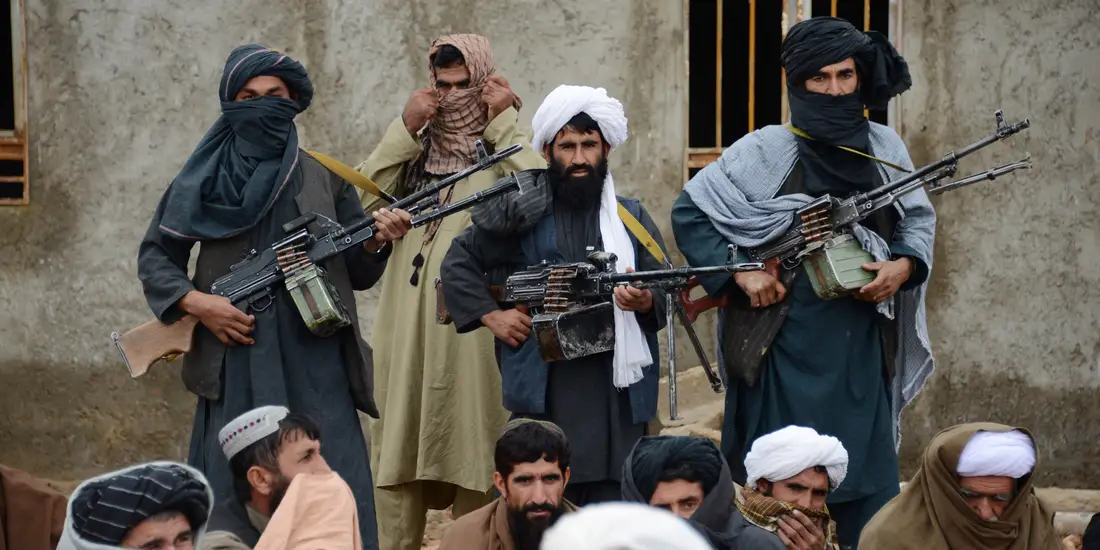 Mujahid published a tweet Saturday, saying: “The CBS American media has misinterpreted and misrepresented my words, nothing like what they have published has happened.” 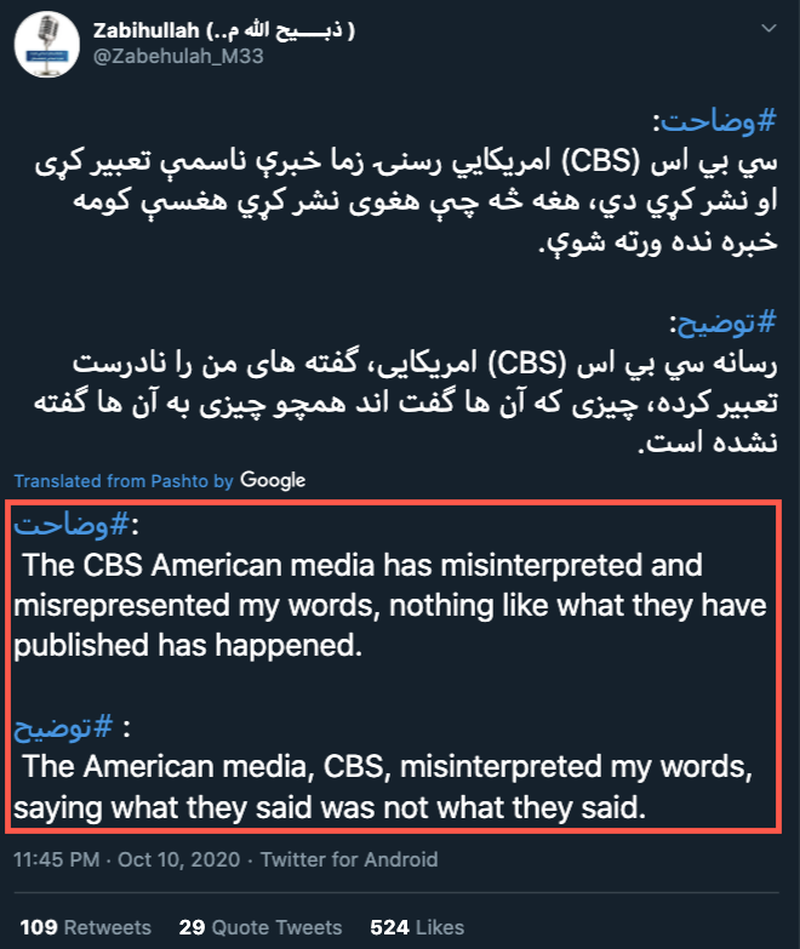 In another tweet, Mujahid said, “U.S. news outlet @CBSNews has interpreted & published my remarks incorrectly. Nothing of the sort has been communicated as publicized by them.” 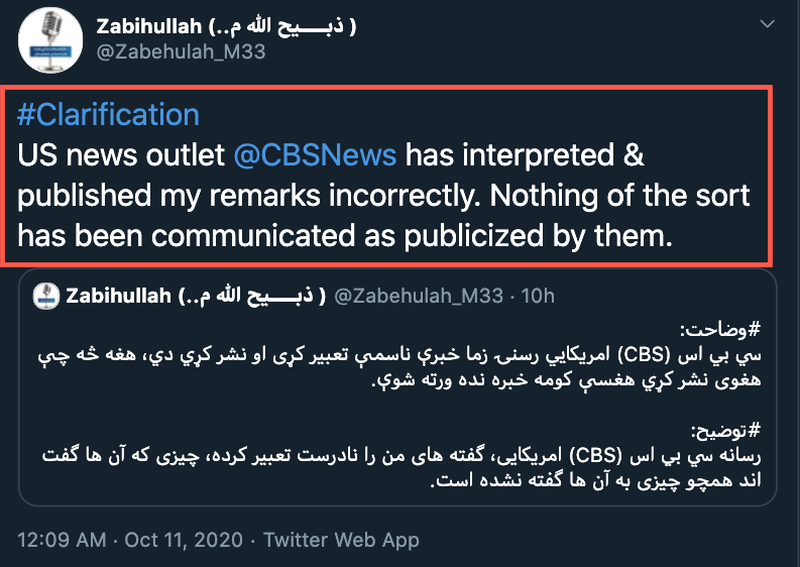 Mujahid, however, did not explain which part of his interview allegedly got misinterpreted.

CBS News’ quote of the Taliban spokesman that is in question is, “we hope he will win the election and wind up U.S. military presence in Afghanistan.”

“It is the slogan of Trump from the start that they are not cops for the world and don’t want a single flag and anthem for the globe, but their priority is America,” he said.

“We reject their support and the Taliban should know that the President will always protect American interests by any means necessary, unlike Joe Biden, who opposed taking out Osama bin Laden and Qasem Soleimani,” Murtaugh said.

And while liberal-backing CBS News was caught earlier this year broadcasting fake virus pandemic footage to manufacture a crisis narrative, the outlet’s “misinterpretation” of the Taliban spokesman’s interview showing support for Trump merely escalates the underlying anti-Trump agenda ahead of the presidential election next month.

Finally, you know things have gone a little too far when the Taliban is calling out an American media entity for “fake news”…