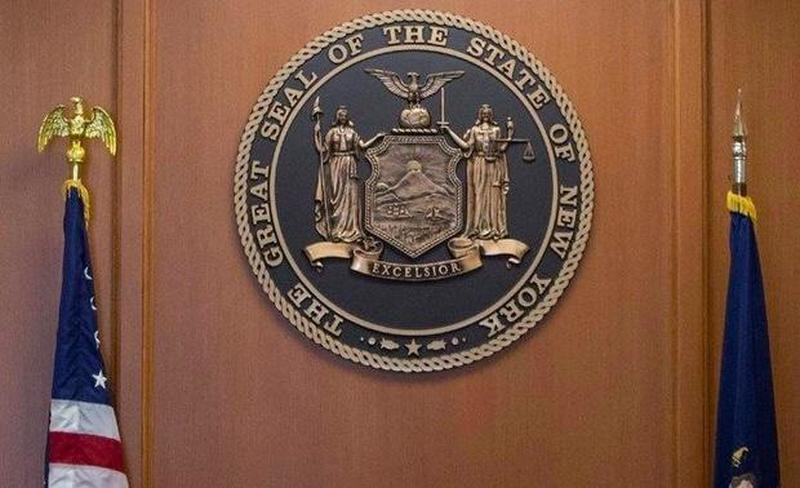 With all the insanity in the news over the past three months, it’s no wonder that people seem to have mostly forgotten about the July 15 Twitter hack (reportedly masterminded by a teenage Floridian) which impacted accounts belonging to Joe Biden, and several tech billionaires including Elon Musk, Bill Gates and Jeff Bezos.

Twitter later confirmed that the “cryptocurrency scam” perpetrated by the hackers netted at least $113,000 (“that we know about”). A staggering 130 accounts were impacted by the hack.

Since the hackers used cryptocurrency as their means for pulling off the scam, the New York Department of Financial Services, which has established itself as a preeminent regulator of the cryptocurrency world, has released a 37-page report citing the attack as evidence that a “dedicated regulator” should, in fact, oversee America’s social media companies.

Details of the report were initially reported by WSJ, which received a copy in advance.

Three people have been charged in the scam; over a period of months, they posed as employees, stole the credentials, and sold them to hackers.

Too bad for the DFS and its crusading boss, Twitter and its rivals largely don’t have banking licenses.

DFS also pointed out that these companies are affected under certain state laws, including New York’s 2019 Stop Hacks and Improve Electronic Data Security Act, and they also fall under some oversight from the Securities and Exchange Commission, the Justice Department and the Federal Trade Commission. However, no specific regulatory agency oversees social media as a whole.

“Social-media platforms have quickly become the leading source of news and information, yet no regulator has adequate oversight of their cybersecurity. The fact that Twitter was vulnerable to an unsophisticated attack shows that self-regulation is not the answer,” said Superintendent of Financial Services Linda Lacewell in a statement to WSJ that accompanied the report, which was given to WSJ ahead of its competitors.

Since the distributed responsibilities for regulating the tech industry often allow issues to slip through the cracks, DFS argued that a stand-alone agency, or another bureau within an existing agency, be created to regulate big tech.

The report also noted that the risks of misinformation spreading on these platforms - an issue that has obsessed Democrats during the run-up to the election - also supports the call for more regulation.

Facebook’s Mark Zuckerberg has said in the past that he would be willing to work with the government to craft responsible regulation. But it doesn’t look like the DFS sought his input, or the input of anyone from Twitter, or anywhere else, while writing this report. Though they did bash Twitter for failing to quickly shut down the hack. Meanwhile, the report lauded crypto exchanges for stopping some 6,000 transactions - one of the key reasons the amount of money stolen wasn’t higher.

At any rate, we imagine this report - published by the state agency that managed to transforme itself into the country’s foremost regulator of crypto exchanges - will be taken seriously in both the tech and crypto worlds.