‘If Not A Genocide, Something Close To It’ Going On In China: US National Security Adviser; Warns Taiwan Of Chinese Invasion 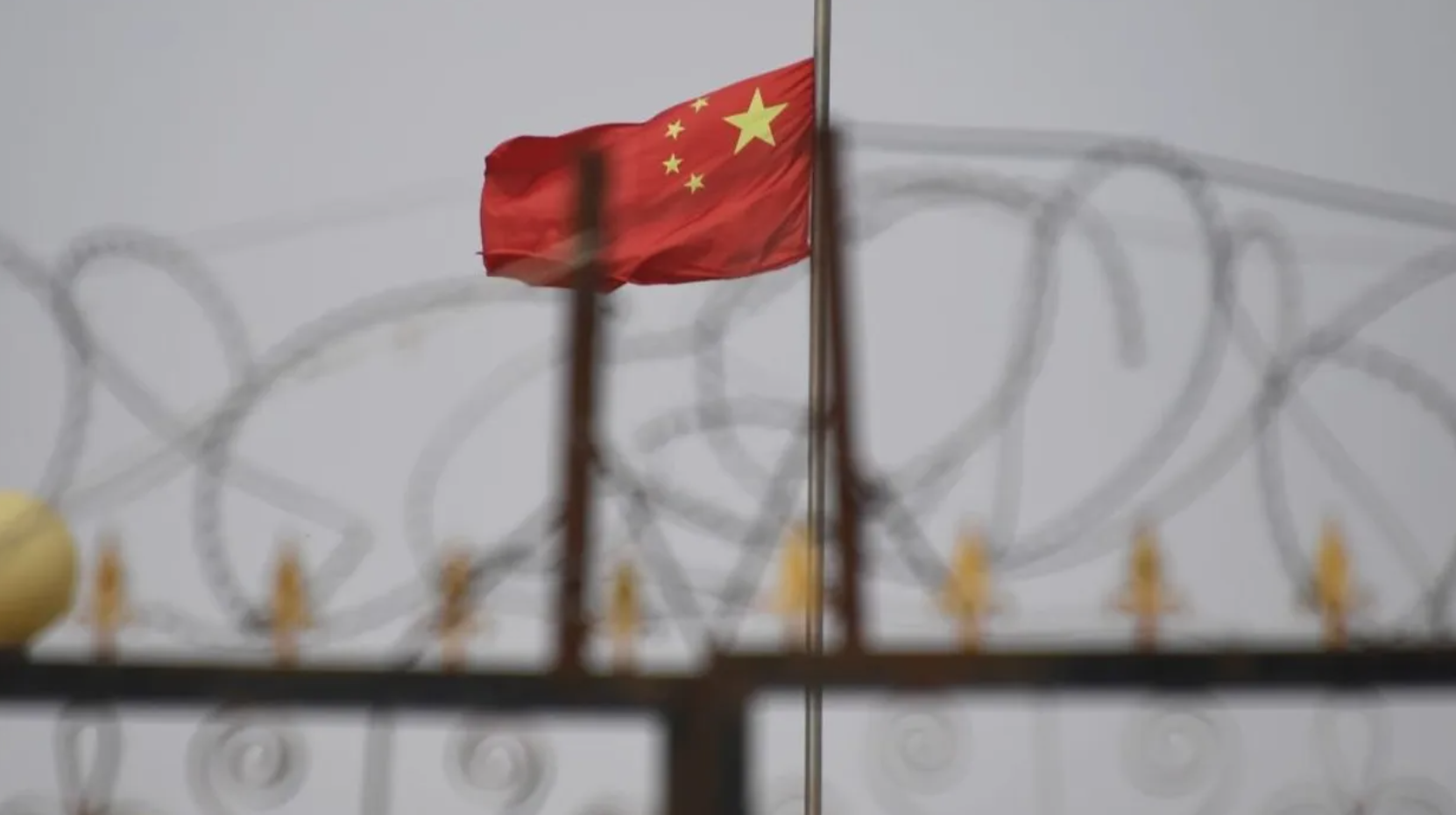 “If not a genocide, something close to it going on in Xinjiang,” O’Brien told the online audience. Xinjiang is home to millions of China’s ethnic minority of Uighur Muslims. The northwest region of China is also home to internment camps, which the Chinese Communist Party officially calls “vocational education and training centers.”

There could be as many as 3 million Uighur Muslims detained in the secret re-education camps, according to Randall Schriver, former U.S. assistant secretary of defense for Indo-Pacific Security Affairs.

O’Brien said, “The Chinese are literally shaving the heads of Uighur women and making hair products and sending them to the United States.”

O’Brien is citing the seizure of 13 tons of hair products worth more than $800,000 at the Port of New York/Newark by the U.S. Customs and Border Protection in June. The confiscation of human hair products, which originated from Xinjiang, points to “potential human rights abuses of forced child labor and imprisonment” by China.

O’Brien was also troubled by the crackdown of Hong Kong pro-democracy demonstrators by the Chinese government.

“Anyone who’s been to Hong Kong and spent time there, it’s sad what’s going to happen. Hong Kong has been fully absorbed into China,” O’Brien stated. “It’d be great if we had more immigrants from Hong Kong. They’re terrific people.”

The National Security Adviser also warned Taiwan to bolster its military to defend against a possible invasion by China.

“I think Taiwan needs to start looking at some asymmetric and anti-access area denial strategies and so on and really fortify itself in a manner that would deter the Chinese from any sort of amphibious invasion or even a gray zone operation against them,” O’Brien said at the event.

O’Brien added that China doesn’t want to do an amphibious landing on Taiwan, “It would be a hard operation for the Chinese to do.” He added an animal aphorism, “Lions generally don’t like to eat porcupines; they can, but they prefer not to.”

Earlier this week, the Trump administration informed Congress that it plans to sell advanced weapons systems to Taiwan.

O’Brien said that Beijing would be forced to consider possible retaliation by the United States for China’s aggression. “We have a lot of tools in the toolkit that, if we got involved, could make that a very dangerous effort for China to engage in,” O’Brien said.

“China is truly the challenge for the United States for this generation,” O’Brien said, “I hope we’re not enemies, although I understand that Xi Jinping was telling his troops this morning to prepare for war.”

O’Brien is referring to Xi’s appearance at a military base near Shantou in the east of the province this week, where he reportedly told troops, “[You should] focus your minds and energy on preparing to go to war, and stay highly vigilant.”

These allegations come on the heels of the New York Post’s bombshell report that Hunter Biden allegedly pursued “lasting and lucrative” deals with a Chinese energy company that he said would be “interesting for me and my family.” A source familiar with the negotiation of the deal and who was one of the people included on the reported email claimed that Joe Biden was named in the email and would profit off the deal with CEFC China Energy Co.

China has been confronted about reported ethnic cleansing in the past, but has denied all wrongdoing. As seen on BlazeTV, Glenn Beck discussed leaked video that purportedly shows hundreds of shaven Uighur Muslims who are bound, blindfolded, and being boarded onto trains by soldiers.