The MSM, Democrats and the Biden Campaign are complaining that the Tony Bobulinski story is a lie. They want Americans to believe that Hunter and Joe Biden are men of character and Bobulinski is the man lacking integrity. Unfortunately for this corrupt group, we have evidence that proves Bobulinski right. Yaacov Apelbaum at the Illustrated Primer reports:

Several MSM outlets have been challenging the validity of Tony Bobulinski’s claims regarding Joe Biden’s and his brother Jim’s involvement with Hunter’s China business activity. The latest NY Post forensic evaluation confirmed that Bobulinski’s email was legit. But apparently, this is not good enough for propaganda outlets like CNN, NYT and WaPo which continue to challenge these emails and any claim of “family” involvement.

Apelbaum claims to have a small sampling of documents and other digital evidence confirming Bobulinski’s assertions are legit.

This content has been certified via traditional computer forensic techniques and has been authenticated via these sources and methods: 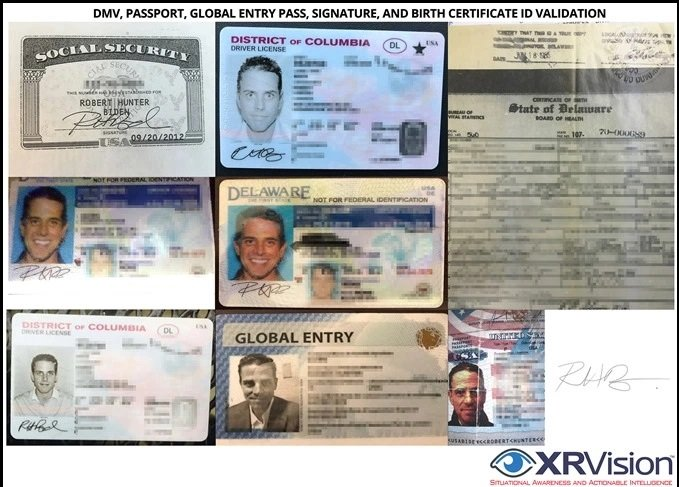 Apelbaum also has evidence of payments from China. In the below image, Hunter is pressing Mervyn Yan from CEFC for payment and the subsequent wire transfers to his account and the Chinese payment to Owasco P.C, one of Biden’s businesses

Note that last evening we reported that Hunter’s Owasco Company is where he is making recurring transfers to an individual who is a ghost with no Internet footprint, and Hunter’s company OWASCO happens to be the name of one of the Finger Lakes in New York.

In another image, Apelbaum provides a Biden family contract with the Chinese CEFC and subsequent large wire transfers to a New York bank account controlled by Hunter and his uncle Jim and aunt Sarah:

Apelbaum provides a letter between Hunter and China introducing Tony Bobulinski. Apelbaum also provides evidence of Hunter’s earnings in 2015 which amounted to $2.5 million. He then provides evidence that Ukrainian company Burisma payments to Hunter are not recognized as income. Then Apelbaum produces some of the perks Hunter obtained as a result of his corrupt deals around the world. This includes furs, diamonds and a discussion with the King of Jordan: 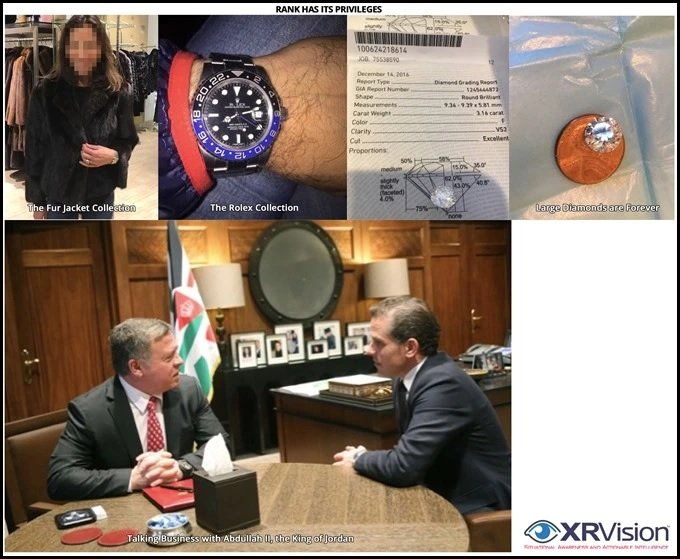 The Bidens are a crime family. We have proof. Unlike the Democrats who claim all sorts of libelous activities of the President and his family. The US and the world will lose if the Bidens, the Clintons, Obama and others steal this election.