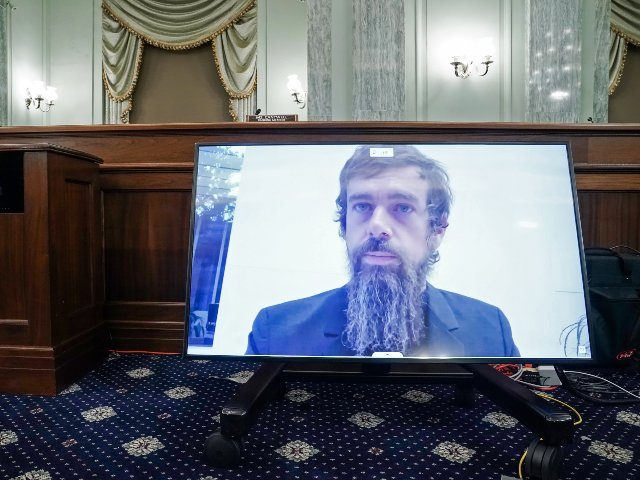 Twitter announced on Monday that it has designated ABC News, the Associated Press, CNN, CBS News, Decision Desk HQ, Fox News, NBC News, as the outlets that it will refer to for election results.

According to a report by Axios, Twitter announced on Monday that it will work with seven corporate media outlets to confirm results for Tuesday’s general election.

Axios claims that Fox News’ Decision Desk is considered “very authoritative” by media experts and political insiders. Twitter claims that it included Fox News on its list of reference outlets in order to fend off accusations that the rest of the selected outlets are biased against Donald Trump.

Breitbart News reported at the beginning of October that Twitter plans to flag premature claims about the outcome of the election. At the time, Twitter said that it would refer to announcements from state election officials or projections from two national news outlets.

Twitter claims that they will label tweets that make premature conclusions about the election results. “Official sources may not have called the race when this tweeted. Find out more,” the label will read. The label will include a link to information from Twitter’s seven reference media sources.