REPORT: More Than 130 Secret Service Officers Ordered To Isolate And Quarantine Due To Coronavirus Concerns 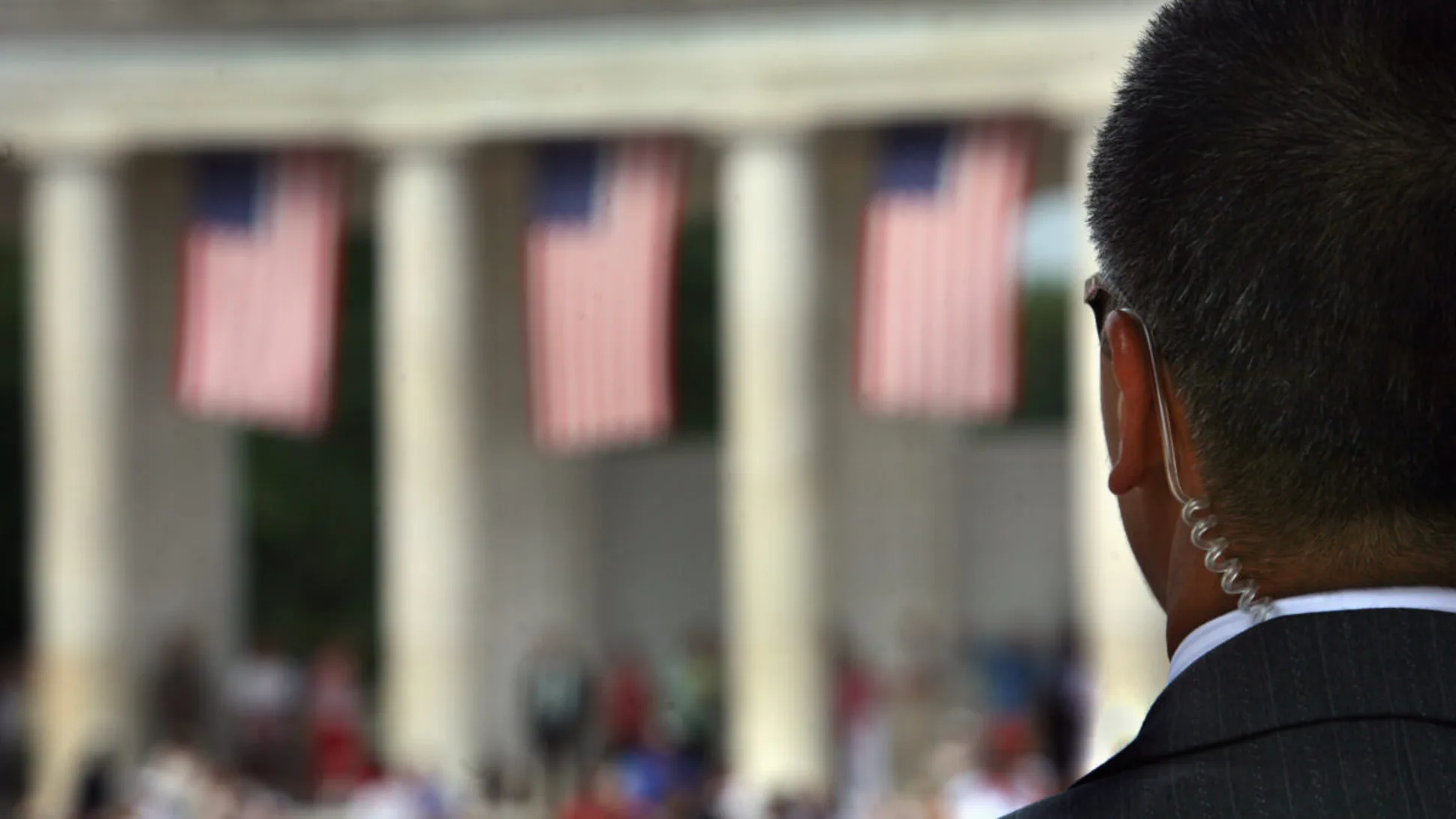 A Washington Post article published on Friday reports that more than 130 Secret Service officers tasked with safeguarding President Donald J. Trump and the White House have recently been ordered to self-isolate or quarantine due to COVID-19 concerns.

Citing several anonymous sources, the story said a “large number of officers” have contracted the virus, but did not indicate how many have fallen ill. About ten percent of “the agency’s core security team” has been out of action, the report said, pointing out that some White House staffers are reluctant to go to work because of a recent cluster that has infected several people in the president’s circle.

SCOOP: More than 130 Secret Service officers are said to be infected with coronavirus or quarantining in wake of Trump’s campaign blitz...
me and @jdawsey1 https://t.co/OxfdMHPWbW

The Post writes, the contagion “is believed to be partly linked to a series of campaign rallies that President Trump held in the weeks before the Nov. 3 election, according to the people, who, like others interviewed for this report, spoke on the condition of anonymity to describe the situation.”

An unidentified former senior Secret Service supervisor told the outlet, “Being down more than 100 officers is very problematic,” adding, “That does not bode well for White House security.”

BREAKING: With this stunning development, the death toll in the Donald Trump super spreader COVID-19 event has reached its highest level, with a total of zero confirmed deaths. https://t.co/RS1rkPhG8b

WaPo described the officers as “the backbone of security for presidential trips out of town and other official events,” noting, “officers are distinct from agents, most of whom work in plainclothes and provide close security to the president, his family members and other senior officials.”

Many of the president’s enemies and political opponents amplified the report, which comes out a day after the U.S. experienced a single-day record of more than 160,000 coronavirus cases. They accused Mr. Trump of endangering public servants who put their lives on the line to protect him.

Shame on you, ⁦@realDonaldTrump⁩ and your family. You put those sworn to protect you at risk with your reckless, dangerous choices. Hope every Secret Service agent and their family members receive the same care you did if they get sick from #covid19. https://t.co/XJqDCzSRrK

“Shame on you, @realDonaldTrump and your family,” Chelsea Clinton wrote in a Twitter post that linked to the story. “You put those sworn to protect you at risk with your reckless, dangerous choices. Hope every Secret Service agent and their family members received the same care you did if they got sick from #covid19.”

Valerie Jarrett, a former senior advisor to President Barack Obama, said it is “cruel and unconscionable” to put officers and their families “at needless risk.”

It’s not the first time the Secret Service has been hit hard by the decisions of Trump and Vice President Pence to travel during the pandemic. This summer, dozens of Secret Service agents fell ill or were sidelined and forced to quarantine in the wake of the president’s massive indoor stadium rally in Tulsa in June and the vice president’s subsequent trip to Arizona.

At the time, Secret Service spokesman Catherine Milhoan said in a statement to The Washington Post that the agency “continues to methodically assess the unique requirements necessary to operate in the ongoing pandemic environment.”

But many of Trump’s own choices put his protection team at heightened risk, specifically his choice to travel out of state and hold large public events. Secret Service agents and medical professionals were shocked early last month when Trump – then being treated at Walter Reed National Military Medical Center for the coronavirus – insisted on taking a ride outside the hospital to wave to supporters from inside a government sport-utility vehicle. He wore a cloth mask, but many feared he was unnecessarily endangering the Secret Service agents inside the vehicle.

A recent outbreak at the White House has infected several Trump allies who attended an election night party in the East Room, including Chief of Staff Mark Meadows; Secretary of Housing and Urban Development Ben Carson; Nick Trainer, a top campaign aide; and campaign advisor Corey Lewandowski. In the past week, more than a dozen White House aides have also tested positive.