Al-Qaeda’s No. 2 Leader Was Killed In Iran By Israeli Assassins At Behest Of U.S.: Report 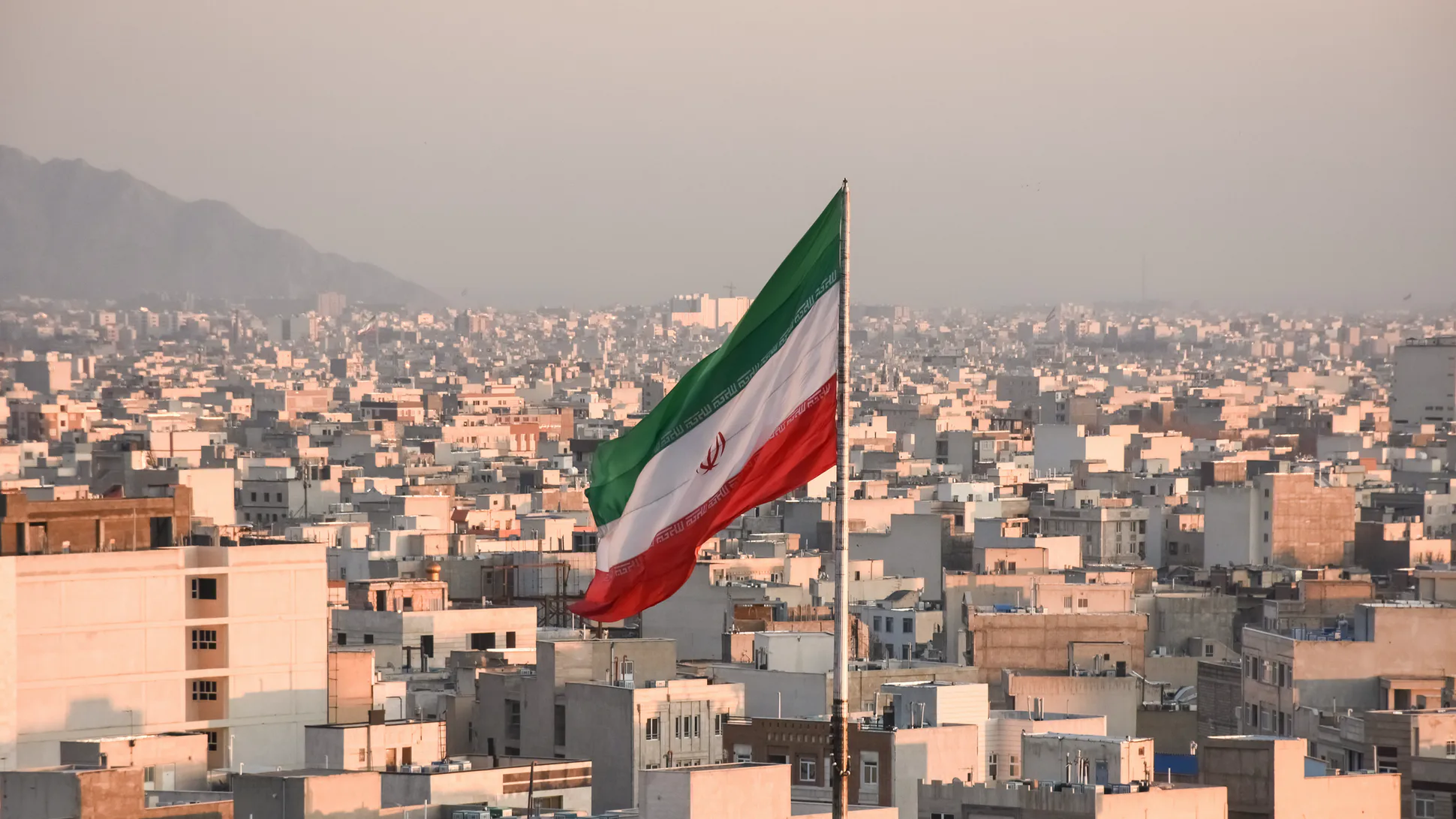 Al-Qaeda’s second in command was reportedly killed by Israeli assassins on motorcycles at the request of the United States, according to intelligence officials.

The New York Times reported that Abdullah Ahmed Abdullah, also known as Abu Muhammad al-Masri, was shot by motorcycle-riding Israeli assassins on the streets of Tehran three months ago. Al-Masri was described as “one of the masterminds of the deadly 1998 attacks on American embassies in Africa” and was on the FBI’s “Most Wanted Terrorist” list. Also killed in the attack was al-Masri’s daughter, Miriam, who was previously married to Osama Bin Laden’s son Hamza, who was killed in the early years of the Trump administration.

As reported by the Times, al-Masri was allegedly in Iran’s “custody” but was living freely in an upscale suburb of Tehran. At around 9 p.m. on the night he was killed, al-Masri and his daughter left their home in a white Renault L90 sedan. The two gunmen fired five shots, with four hitting al-Masri’s car and the fifth hitting a separate car.

“The killing occurred in such a netherworld of geopolitical intrigue and counterterrorism spycraft that Mr. al-Masri’s death had been rumored but never confirmed until now. For reasons that are still obscure, Al Qaeda has not announced the death of one of its top leaders, Iranian officials covered it up, and no country has publicly claimed responsibility for it,” the Times reported. “Mr. al-Masri, who was about 58, was one of Al Qaeda’s founding leaders and was thought to be first in line to lead the organization after its current leader, Ayman al-Zawahri.”

Though al-Masri was reportedly killed three months ago, his photo is still on the FBI’s Most Wanted list.

The killing was initially reported by Iranian state-controlled media as an assassination against a Lebanese history professor and his daughter. The media outlets claimed Habib Daoud was a member of the terrorist organization Hezbollah, which wants to destroy Israel. The story seemed plausible since it matched similar Israeli assassinations of Iranian nuclear scientists, but it fell apart when no record of Daoud ever existing could be found.

“Several Lebanese with close ties to Iran said they had not heard of him or his killing. A search of Lebanese news media found no reports of a Lebanese history professor killed in Iran last summer. And an education researcher with access to lists of all history professors in the country said there was no record of a Habib Daoud,” the Times reported. “One of the intelligence officials said that Habib Daoud was an alias Iranian officials gave Mr. al-Masri and the history teaching job was a cover story. In October, the former leader of Egypt’s Islamic Jihad, Nabil Naeem, who called Mr. al-Masri a longtime friend, told the Saudi news channel Al Arabiya the same thing.”