Sidney Powell: CIA May have Used Dominion for Its Own Benefit – Gina Haspel Should be Fired Immediately! (Video) 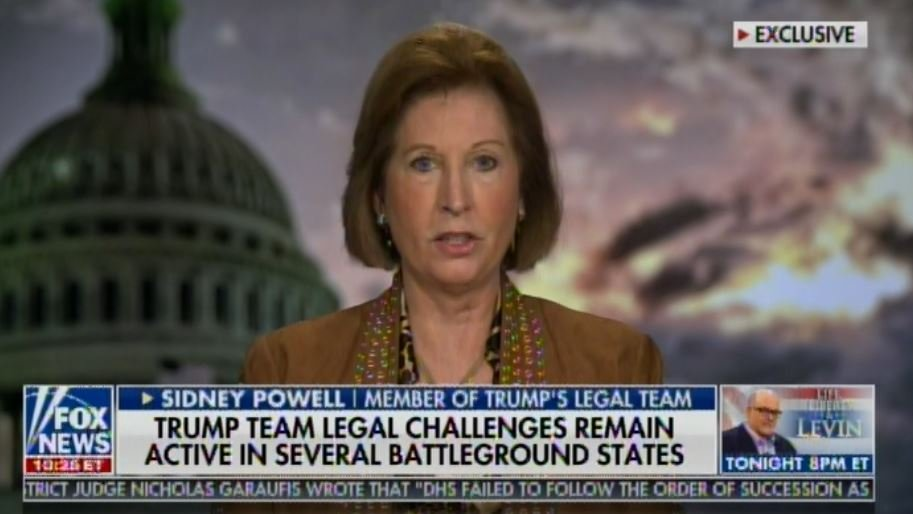 Sidney Powell: It’s really an insidious, corrupt system and I can’t tell you how livid I am at our government for not paying attention to complaints, even brought by Democrats… No one in our government has paid any attention to it which makes me wonder if the CIA has used it for its own benefit in different places. And why Gina Haspel is still there in the CIA is beyond my comprehension. She should be fired immediately.

Sidney Powell was ON FIRE this morning.

It’s going to be an explosive few weeks ahead!