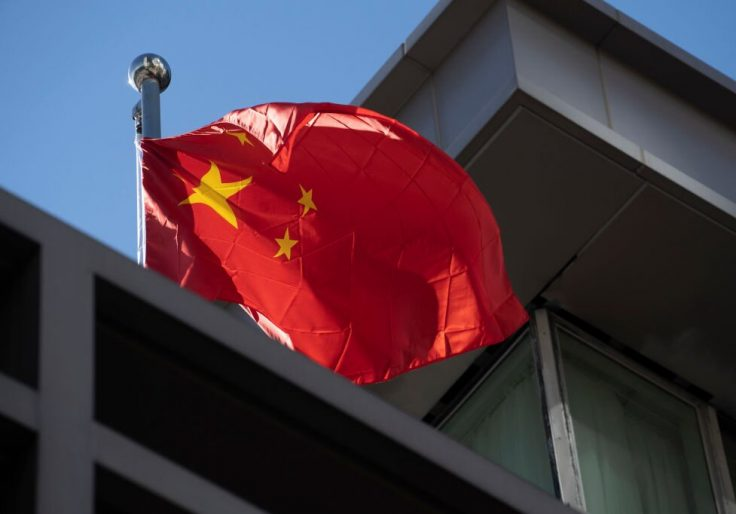 The White House aims to enact a new crackdown on Beijing for its human-rights abuses and threats to national security during the final 10 weeks of President Donald Trump’s term.

Axios reported Sunday that Trump administration officials plan to roll out a series of new sanctions on China that will target the regime’s oppressive domestic policies and belligerence toward the United States.

Senior administration officials said not to expect new action on Taiwan or more closures of Chinese consulates. Instead, sanctions will target China’s crackdown on Hong Kong, forced labor camps for Uighur Muslims in the western region of Xinjiang, forced labor in the fishing industry, and China’s intelligence operations within the United States.

In response to Chinese intelligence in particular, Trump administration officials look to Director of National Intelligence John Ratcliffe and other China hawks to lead the charge. “Director Ratcliffe will continue playing a leading role, in coordination with other national security principals, in delivering a necessary mindset shift from the Cold War and post-9/11 counterterrorism eras to a focus on great power competition with an adversarial China,” DNI senior adviser Cliff Sims told Axios.

The final push against China comes soon after the Trump administration announced new sanctions that target China’s military-industrial base by blocking investment in companies with links to the People’s Liberation Army. Republican lawmakers and China experts applauded the new sanctions as an extension of the ongoing effort to combat Chinese military aggression.

“The Biden team needs to prepare themselves for when their agenda is met with some pretty hardline negotiations from China,” Michael Sobolik, China expert at the American Foreign Policy Council, told the Washington Free Beacon.