“He Was Insulting, Demanding and Rude and I Told Him to Never Contact Me Again” – Sidney Powell Goes off on Tucker Carlson (VIDEO) 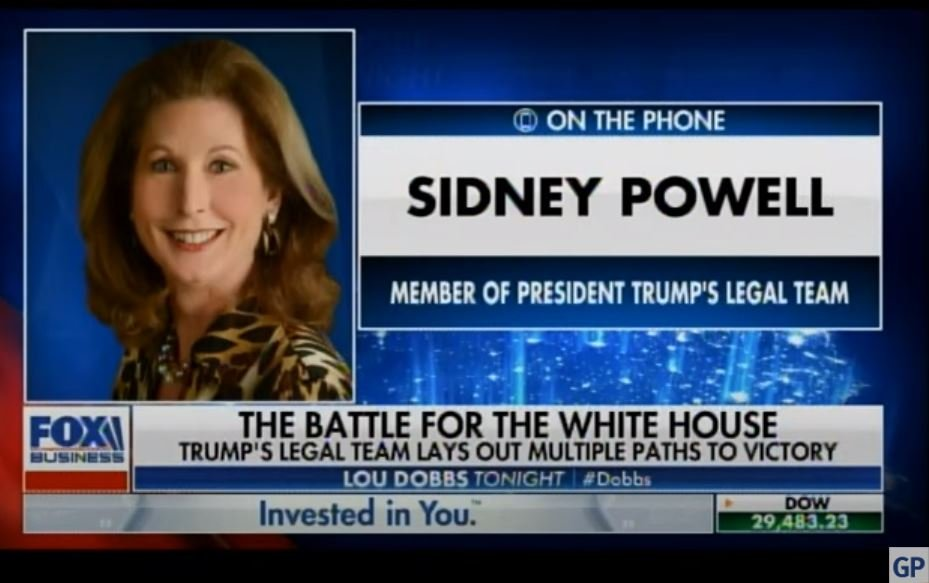 Maria Bartiromo: How did you respond to Tucker Carlson? Did you get angry with the show because they texted you and asked you to provide evidence of what you’re alleging?

Sidney Powell: No, I didn’t get angry with the request to provide evidence in fact I sent an affidavit to Tucker that I had not even attached to a pleading yet to help him understand the situation and I offered him another witness who could explain the mathematics of the statistical evidence far better than I can. I’m not really a numbers person. But he was very insulting, demanding and rude and I told him not to contact me again in those terms.