Trump Campaign: PA Court Loss ‘Turns Out To Help Us’ 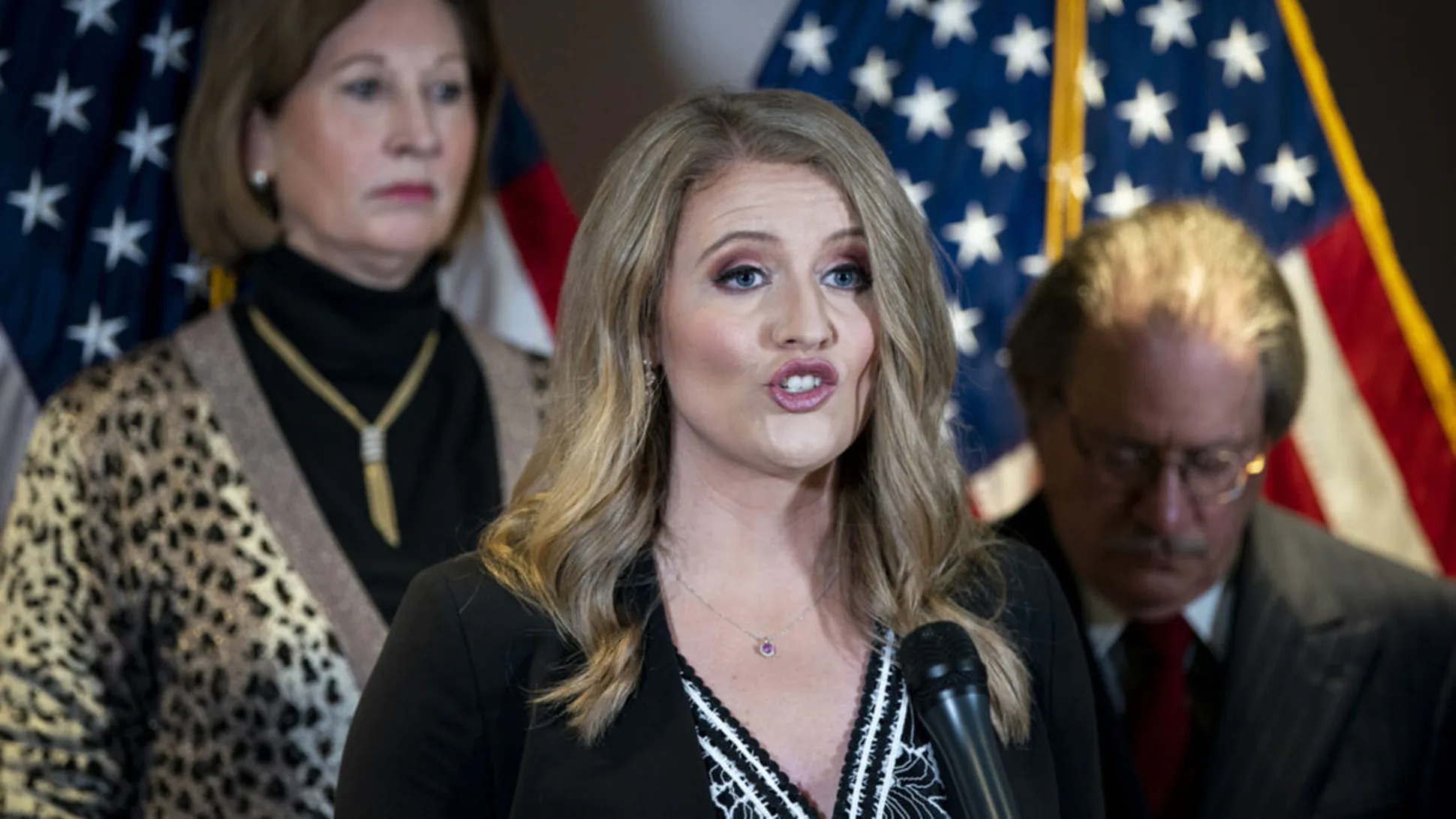 The Trump campaign legal team responded to a recent loss in a Pennsylvania court with optimism, saying that the negative ruling actually aids the campaign’s legal strategy.

A federal judge in Pennsylvania threw out a Trump campaign election lawsuit on Saturday, citing a lack of evidence to back up the campaign’s claims of potential voter fraud and misconduct. The Trump campaign filed the lawsuit to keep the state from certifying its election results and officially rewarding Pennsylvania’s 20 electoral votes to Democratic presidential nominee Joe Biden.

“Today’s decision turns out to help us in our strategy to get expeditiously to the U.S. Supreme Court. Although we fully disagree with this opinion, we’re thankful to the Obama-appointed judge for making this anticipated decision quickly, rather than simply trying to run out the clock,” the attorneys said in a press release from the Trump campaign.

“We will be seeking an expedited appeal to the Third Circuit. There is so much evidence that in Pennsylvania, Democrats eliminated our opportunity to present 50 witnesses and other evidence that election officials blatantly ignored Pennsylvania’s law denying independent review,” the statement continued. “This resulted in 682,777 ballots being cast illegally, wittingly or unwittingly. This is just an extension of the Big Tech, Big Media, Corrupt Democrat censorship of damning facts the American public needs to know.”

“We are disappointed we did not at least get the opportunity to present our evidence at a hearing. Unfortunately the censorship continues,” Giuliani and Ellis said. “We hope that the Third Circuit will be as gracious as Judge Brann in deciding our appeal one way or the other as expeditiously as possible. This is another case that appears to be moving quickly to the United States Supreme Court.”

U.S. District Court Judge Matthew Brann ripped the Trump campaign legal team in his decision to throw out its lawsuit over the weekend. Brann said that the Trump campaign did little to bolster claims of widespread misconduct that may have influenced the outcome of the election.

“One might expect that when seeking such a startling outcome, a plaintiff would come formidably armed with compelling legal arguments and factual proof of rampant corruption,” Brann wrote, according to the Associated Press. “That has not happened.”

The defeat in federal court comes on the heels of an earlier defeat in the Supreme Court in Pennsylvania as the judges voted to overturn a court order that mandated election observers be allowed to watch ballot counting six feet away from election workers.

The state’s Supreme Court said in its decision that election observers only need to be “in the room” to properly observe the ballot-counting process, marking no minimum distance, NBC News reported.

The court found that the Philadelphia Board of Elections worked within the law “in fashioning its regulations governing the positioning of candidate representatives,” according to the Philadelphia Inquirer.