Most Republicans Would Vote For Trump In 2024: Poll 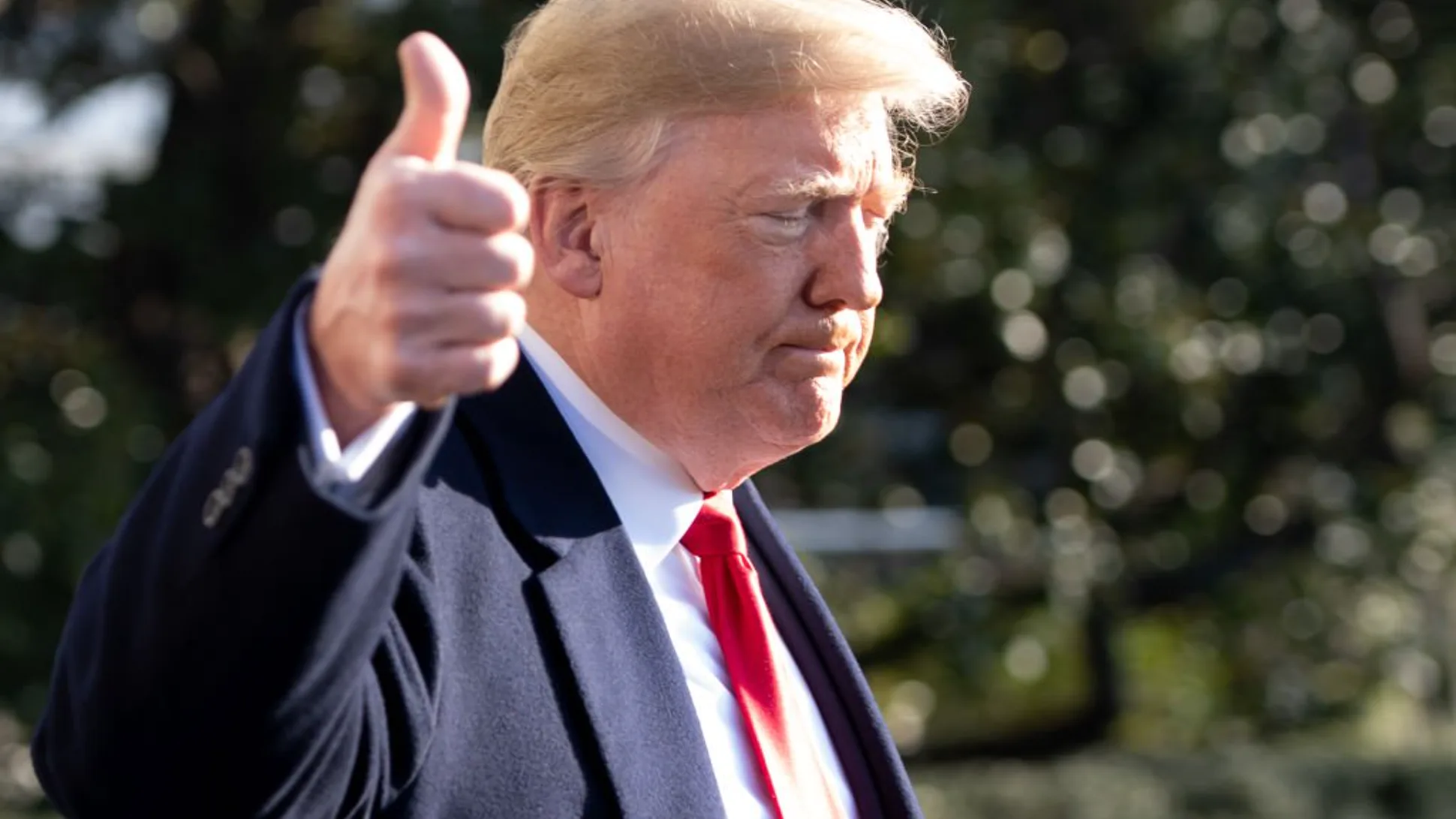 A majority of Republicans and Republican-leaning voters would vote for President Donald Trump if he decides to run again in 2024.

Trump received 54% support of those who were asked whom they would back if the 2024 GOP presidential primary were held today, according to a Morning Consult/Politico poll released Tuesday. Compared to Trump, most other prominent Republicans barely registered, with the next-highest percentages going to Vice President Mike Pence at 12% and Donald Trump Jr. at 8%.

Congressional Republicans such as Sens. Marco Rubio of Florida, Mitt Romney of Utah, Ted Cruz of Texas, Josh Hawley of Missouri, Tom Cotton of Arkansas, and Tim Scott of South Carolina each received less than 5% of the remaining vote, as did South Dakota Gov. Kristi Noem and former Ambassador to the U.N. Nikki Haley.

Regarding which candidate has his finger on the pulse of the party’s “rank and file,” 68% of Republicans said Trump, and only 20% said the same of congressional Republicans. As to who was the most “effective” and “committed to the U.S.’s best interests,” Trump also blew the competition out of the water at 71%, compared to 17% for his allies in Congress.

The survey was conducted November 21-23 and polled 1,990 voters, among whom 669 were Republicans.

Should Trump end up leaving the White House on Jan. 20, 2021, some have speculated that he might re-emerge as a presidential candidate. Since the ratification of the Twenty-Second Amendment in 1951, presidents have been limited to two terms, though the terms do not need to be consecutive. In the 19th century, President Grover Cleveland was both the 22nd and 24th president, the only one to serve nonconsecutive terms.

Trump has so far refused to concede the 2020 presidential election, despite pressure from within his own party to pass the baton to Democratic nominee Joe Biden.

The Trump administration has nevertheless begun the transition process. As The Daily Wire reported:

The announcement from General Services Administration (GSA) Administrator Emily W. Murphy comes after House Democrats demanded earlier in the day to be briefed on why the process had not already started.

“I want to thank Emily Murphy at GSA for her steadfast dedication and loyalty to our Country,” President Donald Trump wrote on Twitter. “She has been harassed, threatened, and abused – and I do not want to see this happen to her, her family, or employees of GSA. Our case STRONGLY continues, we will keep up the good fight, and I believe we will prevail! Nevertheless, in the best interest of our Country, I am recommending that Emily and her team do what needs to be done with regard to initial protocols, and have told my team to do the same.”

Trump later tweeted, “What does GSA being allowed to preliminarily work with the Dems have to do with continuing to pursue our various cases on what will go down as the most corrupt election in American political history? We are moving full speed ahead. Will never concede to fake ballots & ‘Dominion’.”

What does GSA being allowed to preliminarily work with the Dems have to do with continuing to pursue our various cases on what will go down as the most corrupt election in American political history? We are moving full speed ahead. Will never concede to fake ballots & “Dominion”.