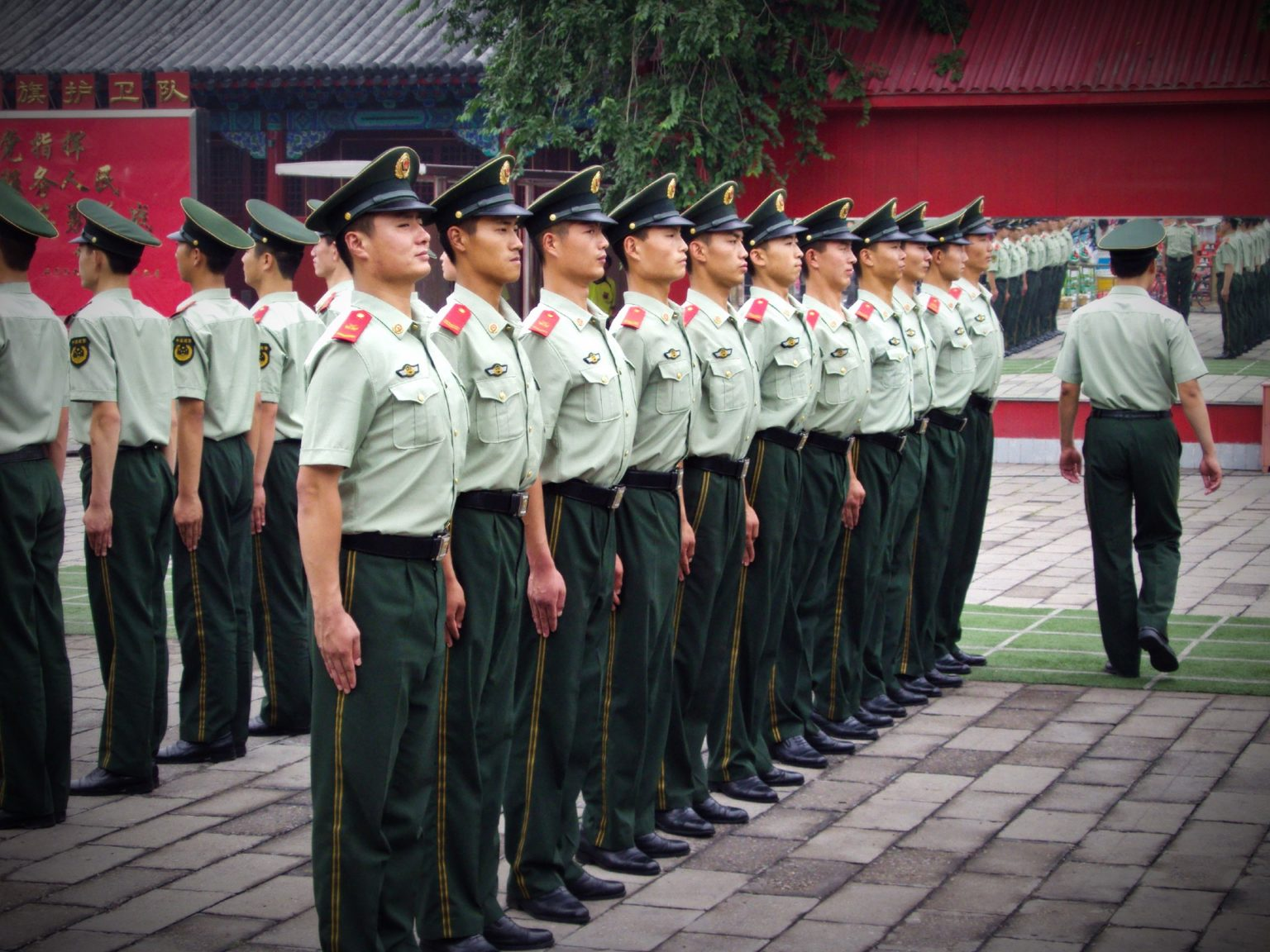 In his first order of 2021 to China’s military forces, he stressed the importance of “full-time combat readiness” and preparation to “act at any second.”

“[The PLA must] increase the integration of new equipment, new forces and new combat realms into training and combat systems,” he added – a stark difference from the previous year-opening orders such as in 2020 when Xi insisted the country’s armed forces should “manage crises and deter war”.

Xi also encouraged the People’s Liberation Army to “substantially increase” its use of technology in exercises and to adapt to technological advances.

“These included the use of computer simulations and online combat in drills, as well as exploration of more opportunities to add hi-tech and the internet – known as tech+ and web+ – in training,” a summary noted.