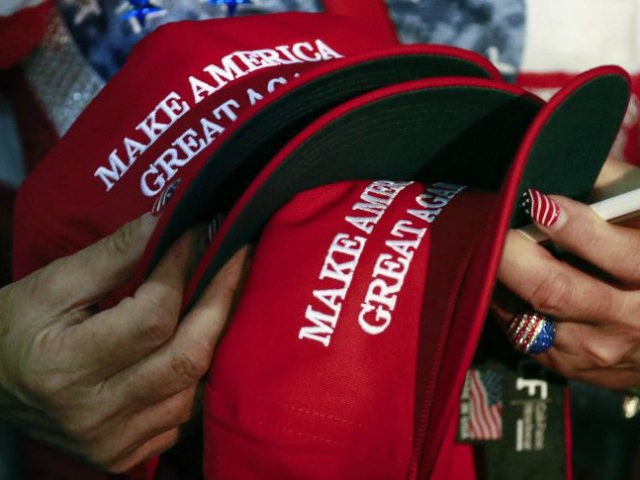 The Wall Street Journal reports that the e-commerce platform Shopify has banned TrumpStore.com, a website run by the Trump campaign and Trump Organization. The removal appears to be in response to the events in Washington D.C. this week.

TrumpStore.com and the Trump campaign’s Shop.DonaldJTrump.com, which sold Make America Great Again hats and other Trump-related merchandise, were both offline today following the events at Capitol Hill.

Shopify said in a statement: “Shopify does not tolerate actions that incite violence. Based on recent events, we have determined that the actions by President Donald J. Trump violate our Acceptable Use Policy, which prohibits promotion or support of organizations, platforms or people that threaten or condone violence to further a cause. As a result, we have terminated stores affiliated with President Trump.”

Facebook CEO Mark Zuckerberg stated that the President’s “decision to use his platform to condone rather than condemn the actions of his supporters at the Capitol building has rightly disturbed people in the US and around the world.” Zuckerberg added: “We removed these statements yesterday because we judged that their effect — and likely their intent — would be to provoke further violence.”

Twitter is set to restore the President’s account later today, Breitbart News will continue to update readers on events as more information is made available.