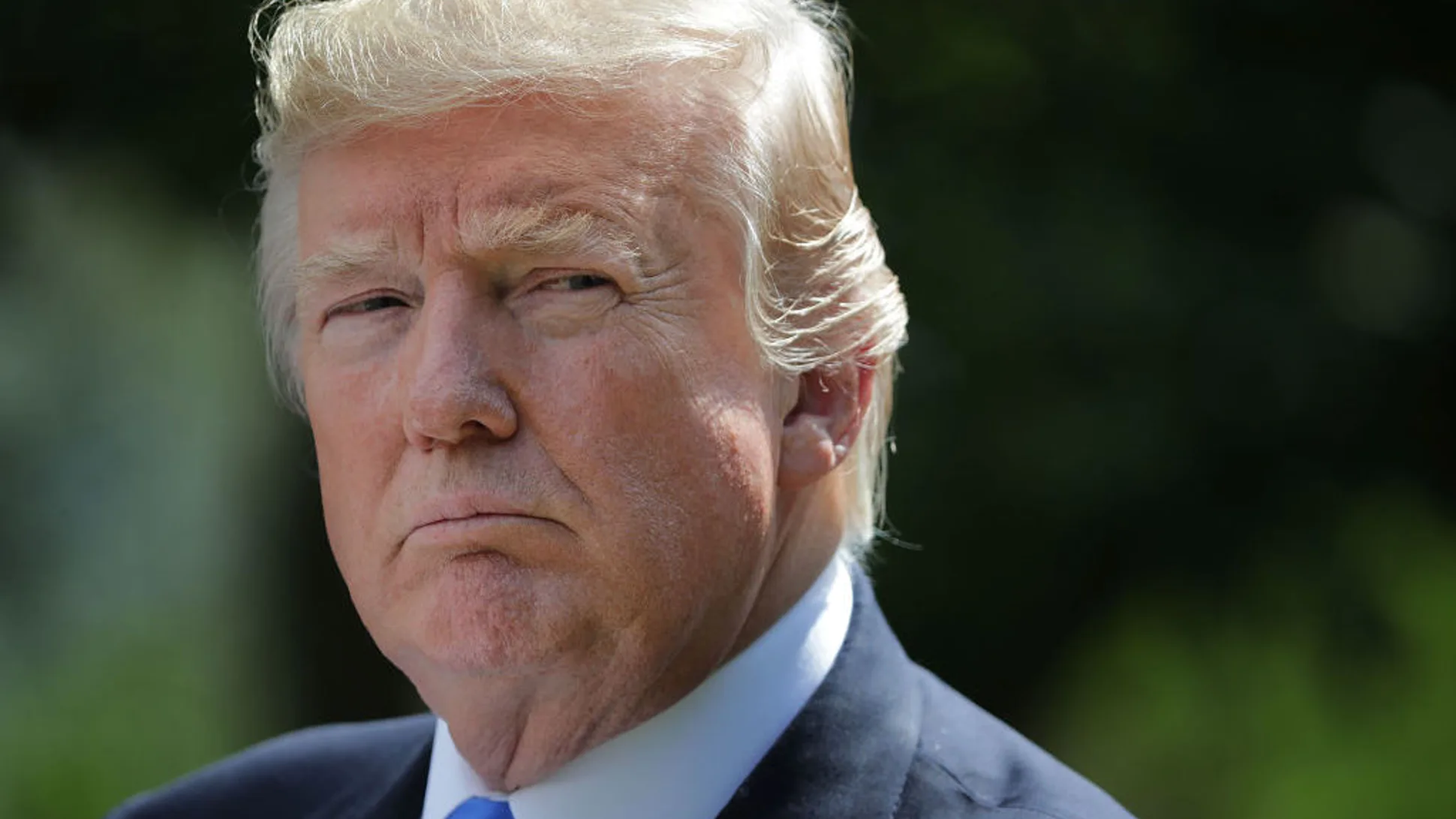 Hey, @StateDept, what do you know that the rest of us don't?

Democrats have moved to impeach President Trump in reaction to the breach on the U.S. Capitol last week, claiming POTUS “encouraged” and “incited” the “insurrection.”

House Democrats released the single article of impeachment Monday that they will file against the president, The Daily Wire reported.

Trump “willfully made statements that encouraged — and foreseeably resulted in — imminent lawless action at the Capitol,” the article of impeachment accuses. “Incited by President Trump, a mob unlawfully breached the Capitol, injured law enforcement personnel, interfered with the Joint Session’s solemn constitutional duty to certify the election results, and engaged in violent, deadly, destructive, and seditious acts.”

At the “Save America Rally” that preceded the riot at the Capitol, Trump told supporters to “peacefully” march to the Capitol and “cheer” on the members of Congress who were objecting to the certification of the Electoral College vote.

” … We’re going to walk down to the Capitol — and we’re going to cheer on our brave senators and congressmen and women and we’re probably not going to be cheering so much for some of them,” Trump told supporters. “Because you’ll never take back our country with weakness. You have to show strength and you have to be strong.”

“We have come to demand that Congress do the right thing and only count the electors who have been lawfully slated. Lawfully slated,” the president claimed.

“I know that everyone here will soon be marching over to the Capitol building to peacefully and patriotically make your voices heard,” Trump added. “Today, we will see whether Republicans stand strong for integrity of our elections.”