Cuba Back on the List of States That Sponsor Terrorism 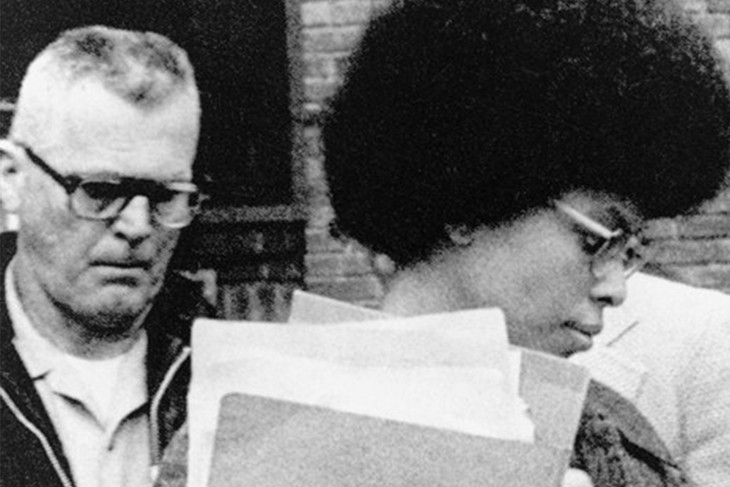 One of the last significant foreign policy acts of the Trump administration is sure to throw a monkey wrench into Joe Biden’s plans to normalize U.S. relations with Cuba.

Secretary of State Mike Pompeo announced on Monday that Cuba would be put back on the list of nations that sponsor terrorism “for repeatedly providing support for acts of international terrorism in granting safe harbor to terrorists.” Pompeo also said that Cuba had reneged on some of the commitments made to President Obama when he tried to normalize relations with the Communist government.

Pompeo claimed that “(f)or decades, the Cuban government has fed, housed, and provided medical care for murderers, bombmakers, and hijackers” and “harbors several US fugitives from justice wanted on or convicted of charges of political violence, many of whom have resided in Cuba for decades,” he said.

The administration did not provide any evidence that Cuba has sponsored terror attacks.

The US justification for adding Cuba to its list emphasizes Havana’s ties to the government of embattled Venezuelan President Nicolas Maduro, and reheats allegations that Cuba harbors 1970s American radicals, most of whom are now senior citizens. It ignores the fact that Cuba played a crucial role in ending the civil war in Colombia, for which the Obama administration applauded the communist-run island.

The reason Cuba played a significant role in ending the Colombian civil war was the communist government’s support for the narco-terrorist group FARC. The terrorists and Colombian government signed a cease-fire deal in 2016 and later approved a treaty supposedly ending the conflict.

Naturally, the Cuban government was angry at Pompeo’s declaration.

Cuban Foreign Minister Bruno Rodríguez Parrilla tweeted Monday: “We condemn the hypocritical and cynical designation of #Cuba as a state sponsor of terrorism, announced by the US. The political opportunism of this action is recognized by all who have an honest concern about the scourge of terrorism and its victims.”

A US diplomat with experience on Cuba issues told CNN last month that “there simply was not a good argument to be made that Cuba actually sponsored terrorism,” when plans to make the change were first reported. “I don’t know of anything that has changed since then in real terms — they’re just reinterpreting things to suit politics.”

Cuban support for communist rebels in Africa and elsewhere should be reason enough to put the country on the list. Few recognize communist rebels as “terrorists” but perhaps we should ask some of the people in Africa who have lived through turmoil and continue to live among communist rebel groups who murder civilians for cooperating with the governments in that region.

Cuba, like Iran, was an economic basket case that couldn’t feed its own people and its economy was in the pits. That is, until Barack Obama came along and saved the Communist regime from being overthrown. The Cuban Communists still won’t allow free and open elections and they continue to censor the press and the internet. Until they make those fundamental, democratic changes, they should remain on the state sponsors of terrorism list.