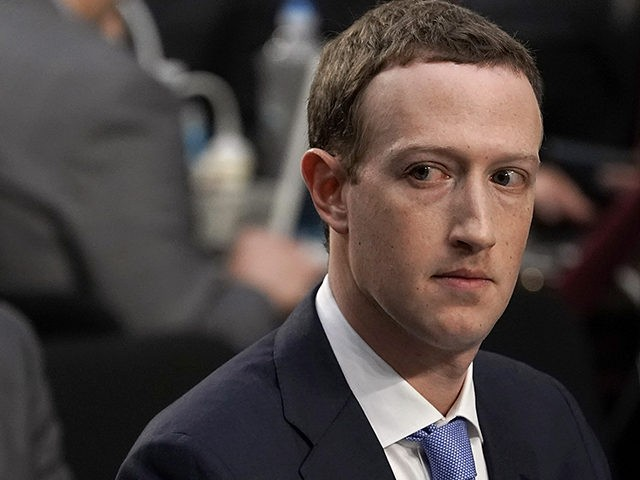 An internet service provider (ISP) in the North Idaho and the Spokane, Washington, area has decided to block Facebook and Twitter for its customers after some called in to complain about censorship on the platforms.

The ISP, Your T1 WIFI, confirmed that it will block Facebook and Twitter from its WIFI service for some customers starting this Wednesday, according to a report by KREM 2.

“It has come to our attention that Twitter and Facebook are engaged in censorship of our customers and information,” reads an email to Your T1 WIFI customers.

Umm from my North Idaho internet provider.... this is INSANE. pic.twitter.com/vzy9tSDRAp

The ISP explained that because there are too many customers asking for the sites to be blocked, it will be blocking Facebook and Twitter for all customers unless they reach out to the company to request access.

“There are too many people that have called for us to do one [customer] at a time so we will be blocking [Facebook and Twitter] and any other website that may also be censoring,” the email reads.

The company says that two-thirds of its customers asked for the sites to be blocked.

The ISP further explained that it does not condone Facebook and Twitter — as well as other big tech companies — censoring users or “trying to exterminate the competition,” such as Parler.

“Our company does not believe a website or social networking site has the authority to censor what you see and post and hide information from you,” the email reads. “We have made this decision to block these two websites from being accessed from our network.”

“We also don’t condone what Google, Amazon, Twitter, Facebook and Apple are doing either to Parler by trying to strong arm them into submission,” the email adds.

In an updated email sent to customers on Monday, the ISP insisted that it would not block the websites for customers who did not want them blocked.