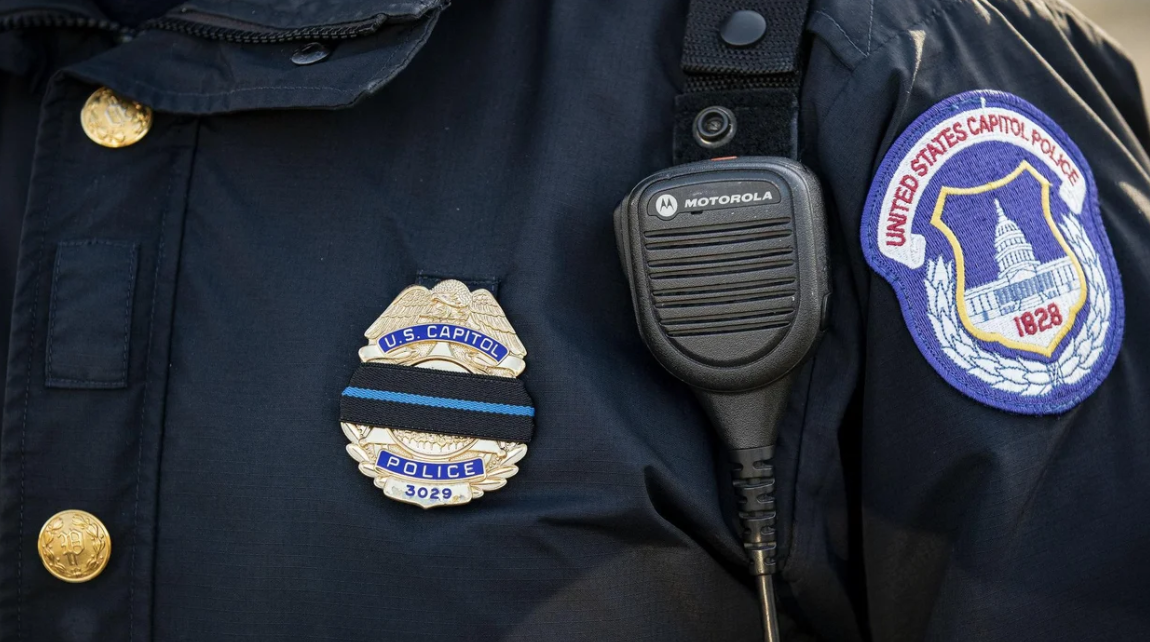 Two U.S. Capitol Police officers have been suspended and another member of law enforcement has reportedly been arrested over allegations of misconduct during last week’s storming of the U.S. Capitol by pro-Trump protesters.

Rep. Tim Ryan (D-Ohio) told reporters Monday that one of the suspended officers had taken selfies with rioters, and the other put on a “Make America Great Again” hat and directed protesters within the building.

Amid the violence, a video circulated on social media showing one officer taking a selfie with an individual entering the Capitol building. Capitol Police have not yet announced his identity.

One of the insurrectionists who entered House Speaker Nancy Pelosi’s office told the New York Times he also tried to enter Democratic Senate Minority Leader Chuck Schumer’s office. He said when he couldn’t find it, he asked one Capitol Police officer, who directed him. Newsy reported that Ryan was seeking further details behind the arrest of the third member of law enforcement. The lawmaker said he was not sure if the individual charged was a member of the Capitol Police, the National Guard, or another entity.

Ryan said at least 10 to 15 investigations are ongoing into the behavior of law enforcement during the attack on the Capitol, but indicated that there is no evidence suggesting an “inside job” from Capitol Police in assisting rioters, but rather “a handful of examples of sympathetic conduct,” according to The Hill’s Niv Elis.

The attack on the Capitol last Wednesday occurred following a massive rally for President Donald Trump in protest of his election loss to President-elect Joe Biden. After the gathering, a mob of protesters marched to the Capitol and entered the building — some calmly and others through force — as Congress met to count the Electoral College votes and certify Biden’s win.

One protester was fatally shot by Capitol Police during the attack, and four others died of purported medical emergencies. Capitol Police Officer Brian Sicknick died days later from injuries sustained by protesters during the siege, and another officer, Howard Liebengood, died by suicide following the incident.

CBS News reported Monday morning that “The US Capitol Police has had to respond to ‘a couple of incidents’ of officers threatening to harm themselves in the wake of the attack on Capitol Hill. This includes a female officer who turned in her own weapon for fear of what might happen.”