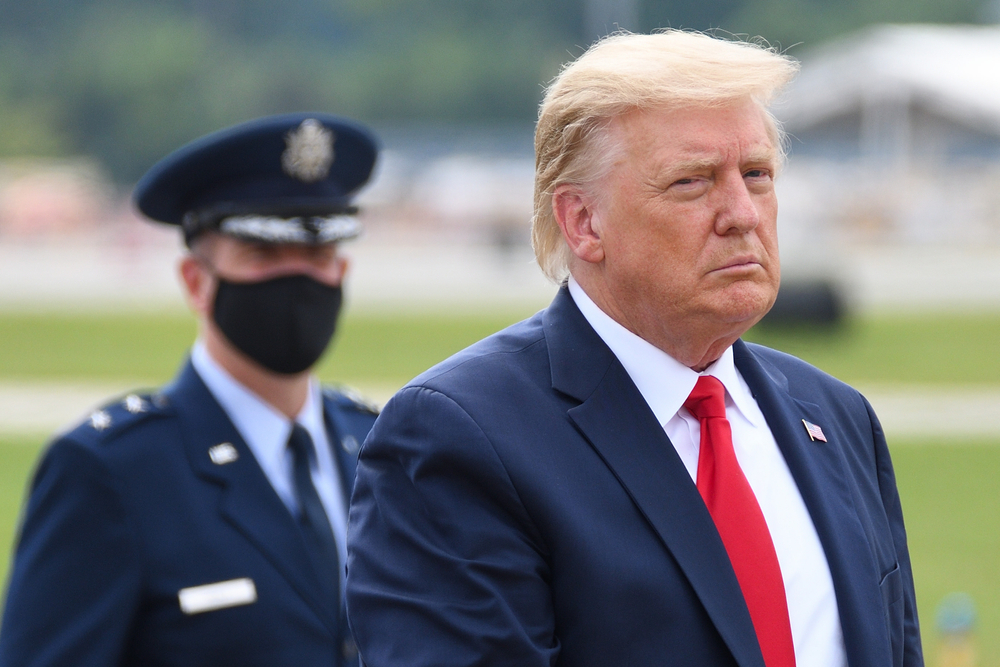 The first batch of documents that President Trump ordered to be classified is already giving us a deeper dive into how corrupt the swamp really is.

According to transcripts, the FBI knew that Christopher Steele’s dossier was “all political” in the summer of 2016, yet they still pursued Trump anyway.

The infamous “Steele Dossier” was the document used by James Comey’s FBI to obtain a FISA warrant in order to spy on President Trump and his campaign.

Turns out the FBI knew it was garbage, yet they used it against Trump regardless.

“Summer 2016: The FBI handling agent knew “without a doubt” that Steele’s reporting was political. “It was completely obvious that this information intended to be used by one of the parties against the other,” twitter user TechnoFog pointed out.

Read the transcript below: 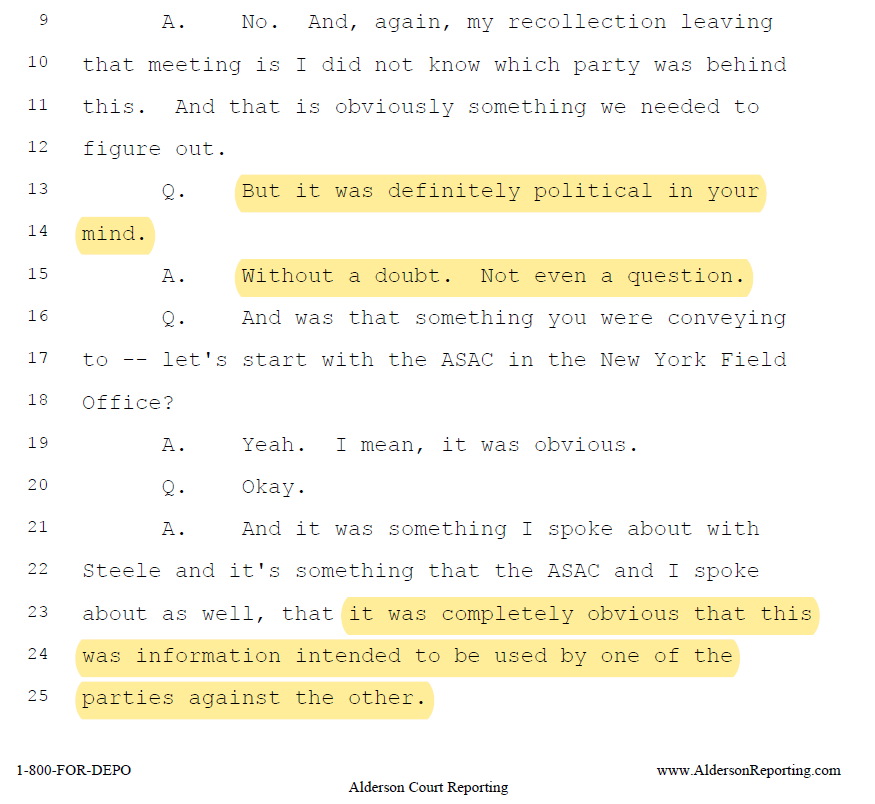 In another look at the transcripts, it appears that files were missing from the FISA application for Carter Page, yet it was still granted anyway: