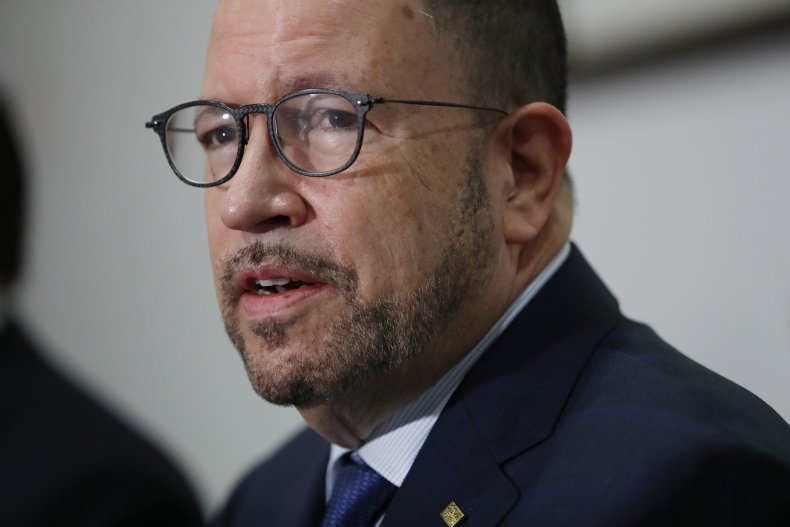 Appearing on Fox and Friends, Unanue blasted moves made by officials across the U.S. as “criminal” and “immoral.”

“They essentially declared martial law in this country, shutting everything down. It’s the worst thing we could have done.”

Unanue slammed authoritarianism and censorship being implemented by the mainstream media and Big Tech, asserting Americans need to “move closer to God.”

“They want to control us – the few controlling the many, like a bunch of sheep. None of these people care about us.”

In another recent interview on Fox Business, Unanue warned, “We got the iceberg of communism ahead of us.”

Unanue made waves in 2020 when he praised President Donald Trump, saying the United States was “blessed” to have him leading the nation.

Unanue refused to back down amid an ensuing backlash from the media, Trump haters, and even his own family.

A subsequent boycott by leftists spawned a ‘buycott’ by Trump supporters and patriotic Americans, reportedly fueling Goya Foods’ most successful year to date.