Why Hasn’t Jack Dorsey Been Arrested For Lying Under Oath About Twitter’s Censorship Policies? 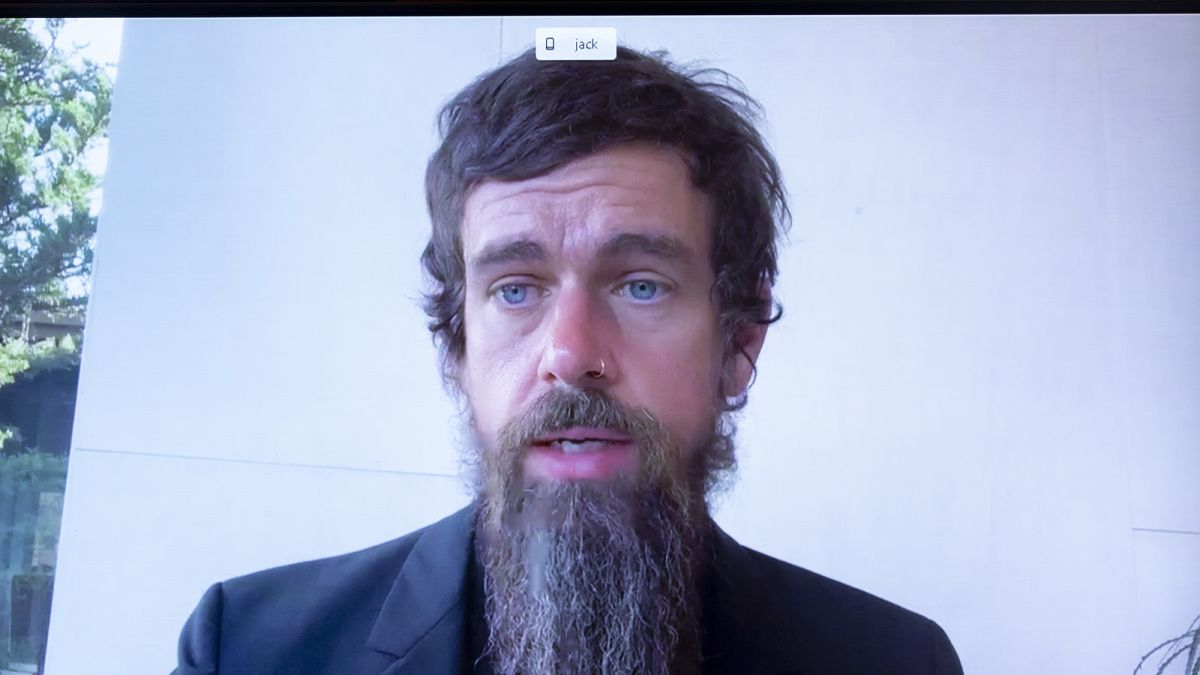 The latest Project Veritas bombshell exposes Twitter CEO Jack Dorsey as a lying traitor who, contrary to what he told Congress under oath, is actively censoring conservatives on his tyrannical platform.

A Twitter insider recorded Dorsey admitting recently that while the company is currently “focused on one account,” referring to President Donald Trump’s, “this is going to be much bigger than just one account, and it’s going to go on for much longer than just this day, this week, and the next few weeks, and go on beyond the inauguration.”

“So, the focus is certainly on this account [@realDonaldTrump] and how it ties to real world violence. But also, we need to think much longer term around how these dynamics play out over time. I don’t believe this is going away any time soon.”

Dorsey added during the exchange that the country is “extremely divided,” and that this is apparent “every single day” on the Twitter platform.

Back in the fall, Dorsey testified under oath before the Senate Commerce Committee that his platform does not censor content.

“Anyone can tweet these articles,” Dorsey said about the “Huntergate” bombshells from the New York Post that exposed Joe Biden’s son as a criminal pervert who colluded with communist China and capitalized on his father’s influence as the former vice president.

Sen. Ted Cruz (R-Tex.) quickly challenged this lie, noting that he was unable to share the story to his Twitter account even after Dorsey made these false statements.

Twitter needs to be shut down for treason against the United States Since Dorsey was under oath at the time, it is now confirmed that he committed perjury, which is a serious crime. Will he ever be held accountable?

“18 USC 1621 makes it a felony to lie under oath to the Senate,” Cruz later tweeted, urging the public and his colleagues to pursue justice in the matter.

Nothing has been done thus far, of course, and Twitter has only continued its censorship spree, both in targeting of President Donald Trump and his supporters and in doing the bidding of the Chinese Communist Party (CCP) by propagating lies about the Wuhan coronavirus (COVID-19).

According to Twitter, communist China is in no way responsible for unleashing the China virus, which can only be “cured” through mask wearing and mass vaccination.

Other content that Twitter employees disagree with is routinely banned using the excuse that it violates the platform’s “terms of service,” even when similar content from a different political perspective is allowed to be posted and shared.

The promotion of Black Lives Matter (BLM) and Antifa terrorism, for instance, has never once been pulled from Twitter, despite President Trump’s account being permanently “suspended” for supposedly “promoting violence.”

Selective enforcement of the “rules” is censorship, plain and simple, and this is what Twitter does all the time to elevate leftist viewpoints while suppressing conservative ones.

The Federalist‘s Ben Domenech noted in a piece he wrote that Twitter failed to take action against user posts that overtly threatened Meghan McCain, his wife, with violence.

“Their questions amounted to: why wasn’t this obvious violation of your stated rules removed faster?” Domenech explained about two members of Congress who were aware of this breach of conduct and wanted to know why Twitter had done nothing to address it.

“Why did it require publicity to get attention from your offices? What do you intend to do to prevent this in the future?”

The answer, of course, is nothing. Twitter plans to do nothing to enforce its own arbitrary rules whenever leftists violate them, and everything and the kitchen sink when conservatives supposedly do.