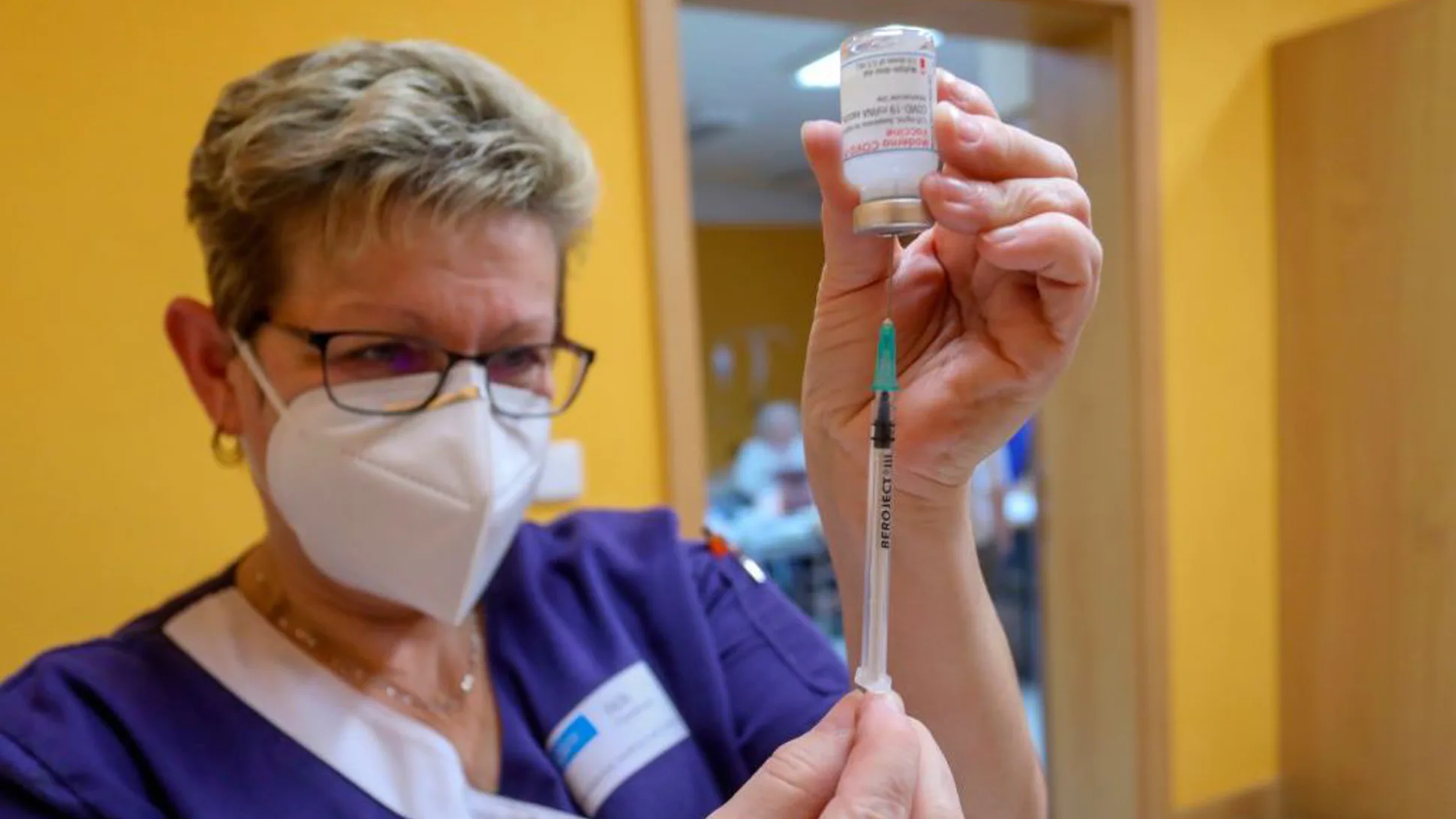 California state health officials ordered providers to temporarily stop administering a Moderna coronavirus vaccine after a group of people appeared to have an allergic reaction at one clinic.

California state epidemiologist Dr. Erica Pansent issued the notice on Sunday “out of an extreme abundance of caution.” The order effects roughly 330,000 doses of the Moderna vaccine against COVID-19 and 287 providers that received units.

“Our goal is to provide the COVID vaccine safely, swiftly and equitably,” Pan said in a statement. “A higher-than-usual number of possible allergic reactions were reported with a specific lot of Moderna vaccine administered at one community vaccination clinic. Fewer than 10 individuals required medical attention over the span of 24 hours.”

“Out of an extreme abundance of caution and also recognizing the extremely limited supply of vaccine, we are recommending that providers use other available vaccine inventory and pause the administration of vaccines from Moderna Lot 041L20A until the investigation by the CDC, FDA, Moderna and the state is complete. We will provide an update as we learn more,” Pan added.

The California Department of Public Health noted that a handful of vaccine recipients appeared to be experiencing a “possible severe allergic reaction” to the vaccine.

“All appeared to be experiencing a possible severe allergic reaction during the standard observation period – a type of adverse event that the CDC reports some people have experienced when receiving a COVID-19 vaccine,” the health department said in a news release. “While no vaccine or medical procedure is without risk, the risk of a serious adverse reaction is very small. While less data exists on adverse reactions related to the Moderna vaccine, a similar vaccine shows that the expected rate of anaphylaxis is approximately 1 in 100,000.”

The Trump administration’s Operation Warp Speed greatly reduced the time creating, testing, and approving coronavirus vaccines has taken, but the speed at which the vaccine arrived has also prompted some skepticism among Americans. Across states such as California, Ohio, and Texas, front-line workers are refusing to take the vaccine in large numbers.

In December, Ohio Gov. Mike DeWine said that roughly 60% of nursing home workers had opted out of taking the vaccine even though they regularly deal with the elderly, the group at the highest risk for COVID-19. In New York City, about half of EMS workers have also opted against getting the vaccine.

In California, surveys of health care workers at various hospitals have also shown a reluctance to take the vaccine, even though those in the industry are among the first in line to receive it. The Los Angeles Times reported that about 50% of workers at St. Elizabeth Community Hospital in Tehama County have refused to take the vaccine even though it has been offered. About 20% of workers at Providence Holy Cross Medical Center in Mission Hills have also declined, the outlet reported.